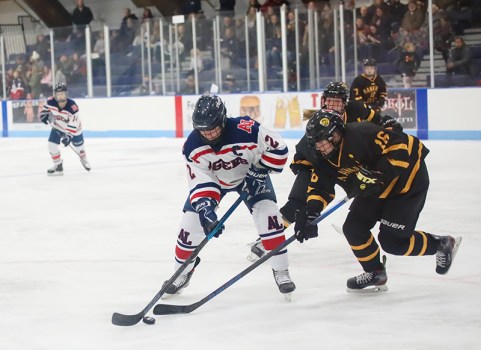 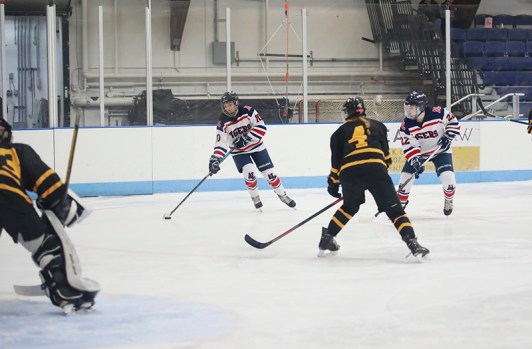 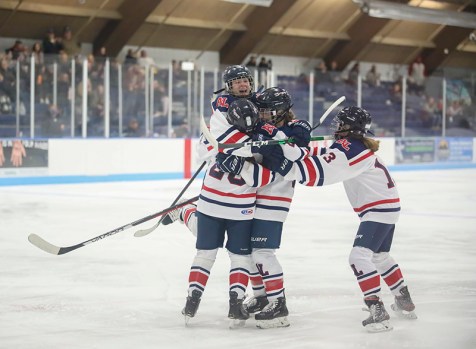 The Albert Lea girls’ hockey team was looking to make it two wins in a row Thursday night when they hosted Big Nine foe Mankato East.

Unfortunately for the Tigers, the Cougars came in running on all cylinders. The Tigers scored on goal in the losing effort, bested by the Cougars 4-1.

The Cougars scored the lone goal in the first period, putting in an unassisted goal with less than three minutes left on the scoreboard. The Tigers took five shots on goal in the period, but none of them hit their mark.

Mankato East made it a two-goal game five minutes into the second period, but Albert Lea had an answer this time around when seventh grader Morgan Goskeson scored off an assist from freshman Hanna Austinson midway through the period.

The Tigers would need to find their rhythm in the third period to have a chance at tying the game. However, it was the Cougars that continued to score in the period, finding the back of the net twice more to pull away and win the game.

The Tigers fall to 2-3-1 overall this season and will play again Saturday when they take on the Spartans of Rochester Mayo.