Michael K. Severtson, 69, of Glenville, MN passed away on December 1, 2021 at his home. Mike was born on September 17, 1952 in Albert Lea, MN to Carol and Patricia (Tenney) Severtson. He was raised in Glenville and graduated from Glenville High School in 1970. He married Vickie Rasmusson in 1971 and together they had two children, Greg and Holly. He then attended South Central Tech in Mankato for two years and studied in the field of IT. Mike worked in the Twin Cities in the IT field for many years, and then to work for the Mayo Clinic Rochester where he retired from his career. Mike liked to socialize with his friends and be out and about with them. Singing Karaoke and being in a band was fun for him earlier on in his life. Later on, his grandchildren were his pride and joy. He enjoyed attending their various activities. His down time he watched the MN Twins, Vikings, and nature. He will be greatly missed by those he spent his time with. Mike was a member of First Lutheran Church in Glenville. 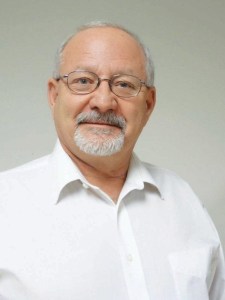 He is preceded in death by his parents; brothers, Dan Severtson and Brian Severtson; and many uncles, aunts and cousins.

Memorial services for Michael will be at 11:00 am on December 10, 2021 at First Lutheran Church in Glenville, MN with Pastor Dale Svendsen officiating. Visitation will be one hour prior to the service at church. Inurnment will be Greenwood Cemetery in Glenville, MN. Masks will be required at church during the service for Mike.