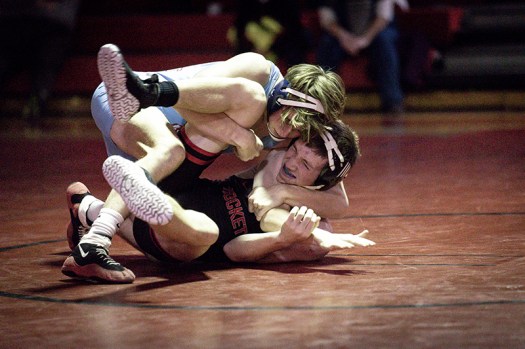 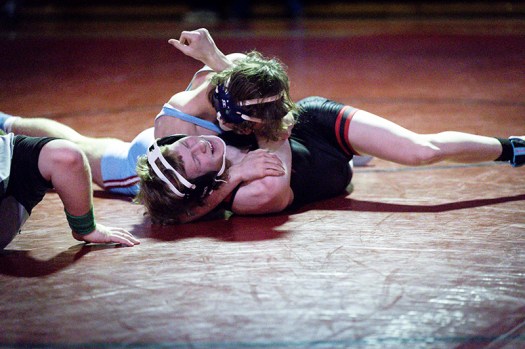 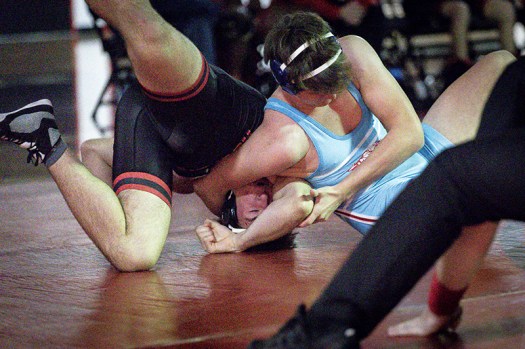 Team gets 7 pinfall victories in start to dual season

The Tigers got big performances from a number of athletes, including seven pinfall victories to dismantle the Rockets 75-6.

Mike Olson got the dual started in his match at 106 pounds. He defeated his opponent by pinfall in the second period. Logan Davis kept the falls coming with one in the first minute of his match at 113 pounds.

Now leading 48-0, Albert Lea had firm control on the outcome of the dual. Mason Drescher and Luke Moller won by forfeit at 160 and 170 pounds, respectively, and Kadin Indrelie picked up the Tigers’ final pinfall of the night, coming just after the first minute in his match at 182 pounds.

In the last three matches of the night, Mason Attig won by forfeit at 195 pounds, Adam Semple won a 6-4 decision at 220 pounds and Ben Schwemmler lost by fall at 285 pounds.

The Tigers climb to 1-0 in dual action to start the season. They will be back in action Saturday morning at a tournament in Maple Grove.