Worth County in beginning phases of $17M courthouse renovation project 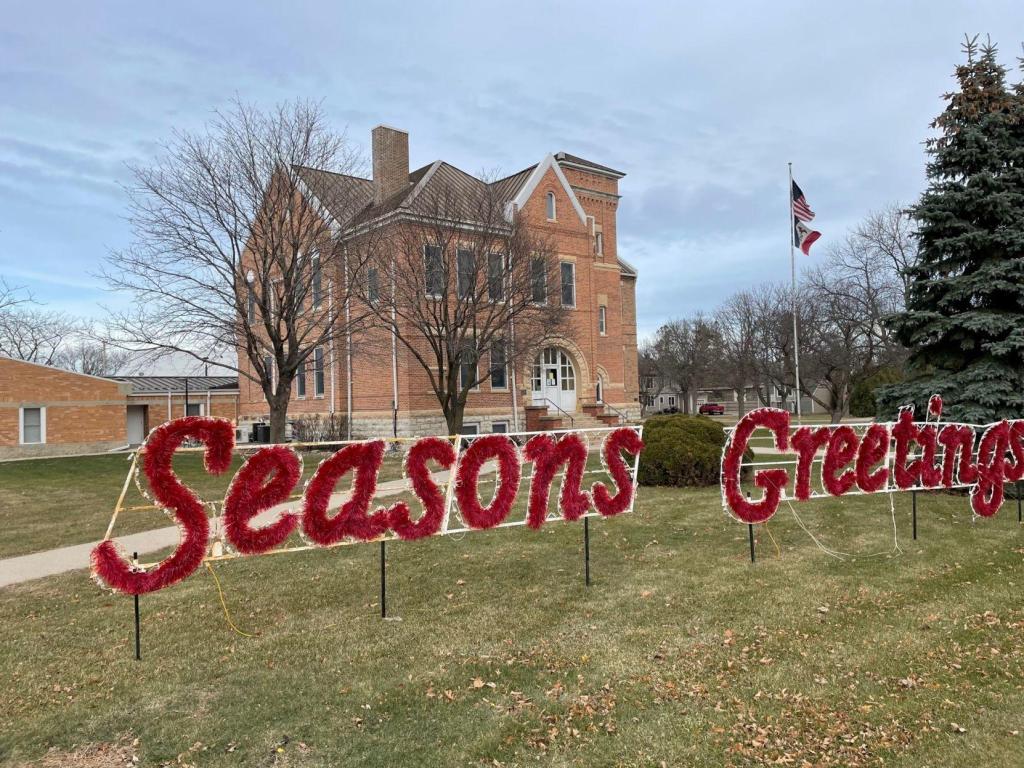 The Worth County courthouse was constructed in 1893. Zachary Dupont/Globe Gazette

The building, which was constructed in 1893 and is showing its age, is no longer suitable for the needs of Worth County.

Stone said that due to its age, the courthouse, which is located in Northwood at 1000 Central Avenue, doesn’t have the space required for modern-day use.

Stone specifically pointed to the sheriff’s office and jail facility within the courthouse, which he described as too small for the needs of the county at the moment.

“We just don’t have the room we need,” Stone said. “It’s become a necessity for sure.”

To rectify this, the Worth County Board of Supervisors have begun to look at options involving either renovating the courthouse, or building a new one.

The assessment is still in its early days, according to Stone, but county officials have already conducted a building and structure survey on the courthouse, and a design workshop was held over the summer, with members of the community providing input.

Depending on which route the supervisors decide to take, Stone said the estimated cost for the project would be in the neighborhood of $17 to $20 million.

Half of that cost alone would go to providing a better facility for the sheriff’s office and jail.

Stone estimates that a majority of those involved in the project would like to see an entirely new facility, but he made sure to emphasize it wasn’t an overwhelming majority.

“We’re kind of up in the air about that right now,” Stone said. “Personally, I think the ease of moving offices around would make a new facility the better option… But we haven’t decided yet.”

No matter which direction the supervisors go, the courthouse will remain at its current location in Northwood.

The next step is for the supervisors to determine how to finance the project, as well as go to through design options for construction or renovation.

If the question of financing is resolved, Stone said the earliest construction on the project could begin next summer, but that timeline is incredibly fluid at the moment.

Any updates on the project will be reviewed and discussed at future Worth County Board of Supervisors meetings.