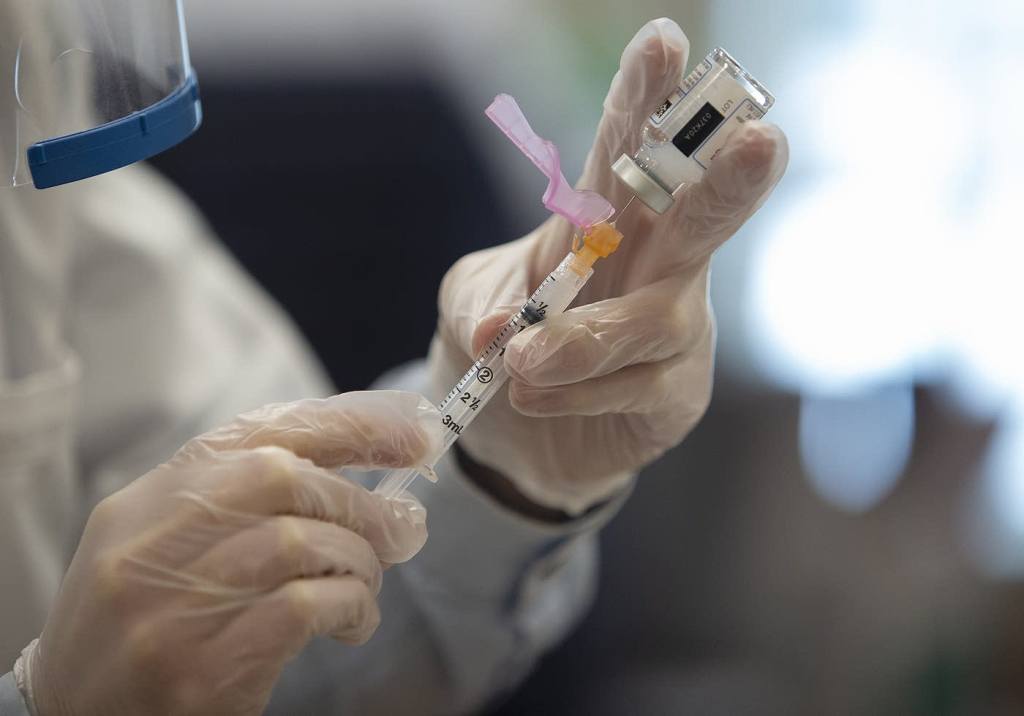 The first phase in a federal vaccine mandate kicked in Thursday for workers in health care facilities such as hospitals and nursing homes in many states. In Minnesota’s nursing homes, with a health care workforce already facing significant staffing issues, this mandate has added stress on an already strained system.

Facilities that receive funding from the federal Centers for Medicare and Medicaid Services must have most staff at least partially vaccinated or submit a religious or health exemption by Jan. 27 in states that did not challenge the mandate in court — a list that includes Minnesota.

The guidance allows some leniency in the first phase; facilities must have 80 percent vaccinated or exempted employees by the initial deadline. The facilities also are required to have a plan in place to reach 100 percent in the next few months. Providers that don’t comply ultimately could face penalties, including the loss of federal Medicare and Medicaid funding.

It’s unclear how many of Minnesota’s nursing homes did not hit 80 percent by the deadline.

According to federal data for the state’s nursing homes from mid-January, about 120 facilities out of about 360 did not have 80 percent of their staff with at least one shot. But that data just shows partial vaccinations, and not exemptions. About a third that fell short were within 5 percent of the threshold.

But with religious and medical exemptions added in, it’s likely many more are over 80 percent. Exemptions are included in the compliance number.

“For most of our buildings it’s just another day,” said Patti Cullen, the president and CEO of Care Providers of Minnesota, which represents many long-term care facilities, including nursing homes.

“In our settings, we’ve been aware of this since fall and working out the exemption process since then,” she said. “The signals were — even before the Supreme Court issued its ruling — that we were going to be held to this so I do think I think we’ve been working on it.”

Cullen said there are probably about 30 or so homes in the state that might face some staffing issues around this mandate, but she said most facilities were prepared.

For some facilities that didn’t hit that mark — a large majority of which were outside the Twin Cities metro area — the exemptions are playing a significant role.

Mark Bertilrud, the executive director of the Warroad Senior Living Center, said about 60 percent of staff are vaccinated. But they’ve received many religious exemptions, enough so that about 93 percent of his staff are either vaccinated or exempted.

“The process has worked pretty smoothly for us,” he said.

Under the federal guidance, those who get exemptions are subject to additional precautions. Cullen said they will have to jump through more health protocols than vaccinated staff.

“These are folks that are going to have to get tested weekly, very likely have to wear full N95 masks for their whole shift. So it’s not going to be comfortable just to say ‘I got an exemption,’” Cullen said.

Bertilrud said that his biggest concern, like many other nursing home operators, remains staffing. Statewide, it’s a huge issue with thousands of jobs open in nursing homes. He said he hopes he can shift his focus back to filling positions.

“We’re left now only with the largest workforce crisis that our industry has ever faced. But at least from this perspective, we can kind of put this behind us and move on,” Bertilrud said.

The state is currently trying to meet the demand for workers in the industry by offering free training for certified nursing assistants, and sending in National Guard soldiers to work in understaffed facilities temporarily.

The Minnesota Legislature is under pressure to increase wages and incentives for long-term care employees.

How to get involved in this year’s party caucuses