After 15 years of being apart, Maria (Sanchez) Cardona was reunited with her husband on Thursday, January 20, 2022, at the age of 92.  Maria was born August 5, 1929 to Aniceto and Hermenegilda Sanchez in Del Rio, Texas. In March of 1946, she was united in marriage to Raul Cardona, Sr., in Eagle Pass, Texas. In 1956, the family moved to Albert Lea, Minnesota where they raised their 10 children together. 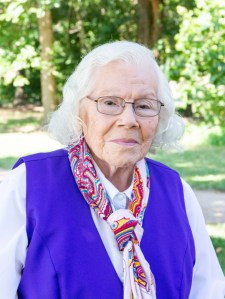 She was a beloved wife, mother, grandmother, and great-grandmother. She loved unconditionally and was the backbone of the family. She didn’t raise just her own children, but also had a hand in raising all of us grandchildren. We will never forget your cooking and the smell of Buela’s house. The sounds of your whistling while your slippers shuffled across the floor. You will greatly be missed by every life that you touched.

Maria was preceded in death by her parents, her husband of 60 years, Raul Cardona Sr, infant son Ruben, son Raul Jr and great grandson Xavier. There are no formal funeral arrangements to announce at this time.