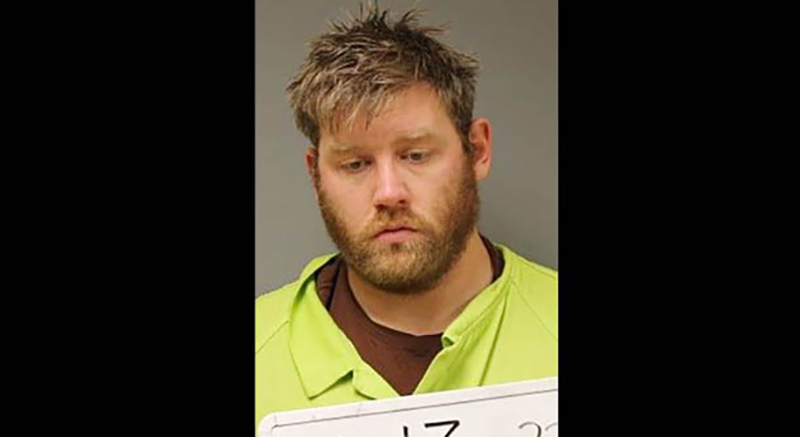 The Albert Lea school board on Monday voted to terminate high school counselor and girls basketball coach RJ Polley during a special meeting after a 12-day investigation by Albert Lea Area Schools.

Polley, who was charged on Jan. 14 in Freeborn County District Court with third-degree criminal sexual conduct, including penetration of a student, faces 15 years imprisonment as well as a $30,000 fine.

According to school board Chairman Neal Skaar, the district conducted its own investigation and found that based on credible evidence, “the district has determined that (Polley) did, in fact, engage in sexual acts with a minor in January 2022. By any standard, such conduct is immoral, reprehensible, and requires your immediate removal.”

The district investigation, which Polley declined to participate in, also found that Polley falsified parts of his district application, submitted Nov. 11, which falsely said he completed employment with South Washington County Schools in Woodbury in May, though he had actually resigned April 23.

The investigation also revealed he lied about never being asked to resign to avoid termination with the South Washington County Schools district. The board’s investigation found that, while the subject of allegations there, the district had conducted its own investigation and that on April 23, 2021, Polley signed a resignation agreement and release of all claims. The investigation did not release the nature of the allegations.

“The facts indicate that you resigned from SWCS in order to avoid termination,” Skaar said in the statement.

According to Skaar, those two facts alone are merits for immediate termination.

Members of the board went into closed session at the start of the special meeting, but only to discuss the resolution and its supporting merits. He said there was no controversy about the decision.

“The health and safety of our students remains the top priority of Albert Lea Schools. …” Albert Lea Area Schools Superintendent Mike Funk said in a statement. “The inappropriate behaviors of Mr. Polley impacted many in our school community. Students, staff and athletes have been affected by his actions, some severely.”

Funk thanked the community members who brought the issue to their attention and said he appreciates the trust they had in the school system to handle it in a proper manner.

The superintendent also acknowledged the work of Albert Lea High School Principal Chris Dibble and Associate Principal Jeff Halverson for quick, detailed work on the investigation, as well as the partnership the district has with the Albert Lea Police Department.

He encouraged those who have been impacted by Polley’s behaviors to work with high school administration so that they can provide resources to support them.

In an email to Superintendent Mike Funk on Friday, Polley did not admit to the allegations but waived his right to challenge or appeal any board decision.

“My acquiescence to the termination of my employment is not to be construed to be an admission of liability, guilt, or wrongdoing; rather, it is a decision to focus my attention and resources on other matters,” Polley wrote.

Polley is slated to appear again in court on Thursday.

See the story here from when Polley was charged.