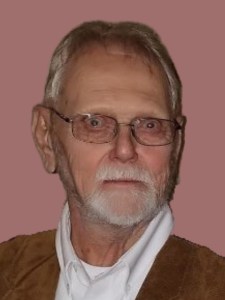 Tom was born September 21, 1934 to Samuel and Agnes Nelson. He attended and graduated from Albert Lea School. He was confirmed at Hayward Lutheran Church. He was raised on the family farm outside of Hayward, MN.

Tom worked for the City of Albert Lea as the Chief Operator at the Wasted Treatment Plant and retired in 1993 after 34 years. He also worked for Albert Lea Medical Center in Utilities for 10 years.

Tom enjoyed summer vacations up north with family. Tom also enjoyed hunting in his early years but as he got older, he enjoyed watching the wildlife. He also enjoyed refinishing antique furniture and leather working.

The family would like to extend a sincere “Thank You” to St. John’s Lutheran Community and Mayo Clinic Hospice.

Private family service will be at a later date.