Albert Lea wrestlers move on to semifinal round of section tourney 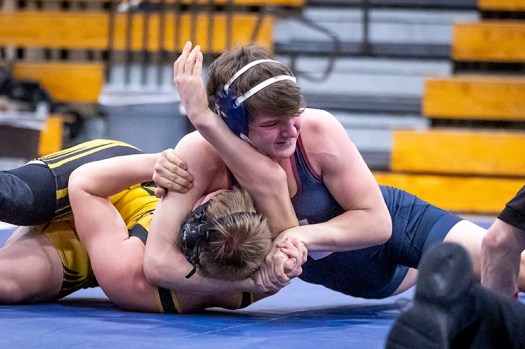 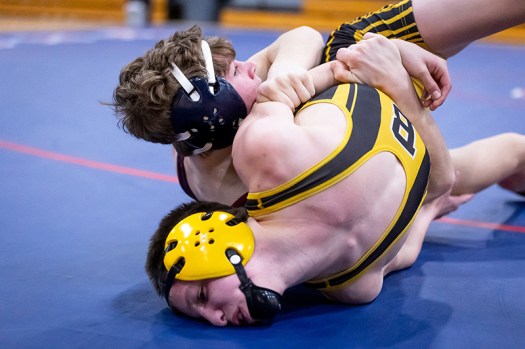 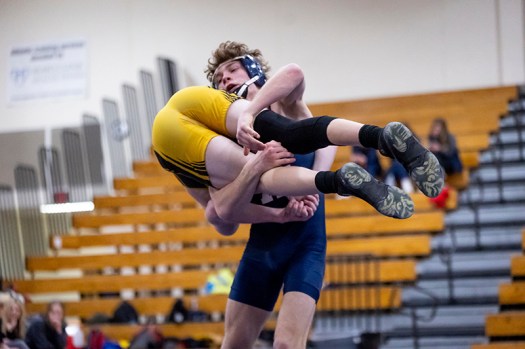 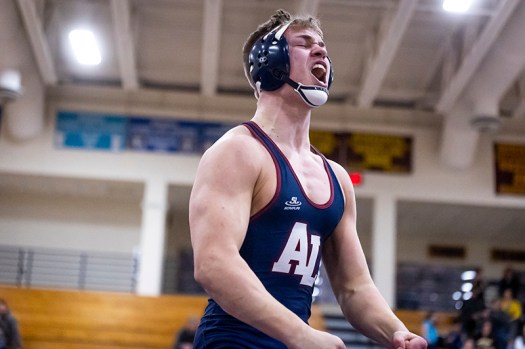 Team to take on No. 2 seed Zumbrota-Mazeppa

Albert Lea hosted a prelim and quarterfinal round of the MSHSL Section 1AA wrestling tournament Thursday.

In the preliminary round No. 6 seeded Byron beat No. 11 Pine Island 58-16 while Albert Lea had a first round bye. In the quarterfinals, No. 3 seeded Albert Lea defeated No. 6 Byron 53-18.

Albert Lea lost to Zumbrota-Mazeppa 51-15 earlier this season and head coach Paul Durbahn said they hope to turn that around this time.

“Our wrestlers performed really well tonight and really came out with the right attitude,” Durbahn said. “They wrestled with a lot of heart and toughness. Nick Korman came away with a really nice win at 132 pounds defeating Byron’s Jacob Thompson 4-3. Thompson is a two time state entrant for Byron.”