Conrad Brant Peterson, 84 of San Tan Valley, AZ passed away Friday, January 14th, 2022. He formerly was a resident of the Crosby, Minnesota area. Conrad was born August 12th, 1937, in Minneapolis, MN to Glen and Delores Peterson. After serving four years in the US Air Force Conrad worked for IBM for 23 years. He then became the owner of Gopher Tackle Manufacturing in Cuyuna, MN. Conrad married Janice Sigurdson on January 20th, 1962. In just a few days of his death Conrad and Janice would have celebrated their 60th Wedding Anniversary. His hobbies were hunting and fishing and in the early 70’s and 80’s he fished Bass tournaments around the country. His interest of fishing lead Conrad to become a member of many Bass Clubs and a continued sense of service lead him to become a member of the American Legion. He is survived by his wife, Janice; son Darrick Peterson of Cuyuna, MN; and daughter, Tracy Peterson of Baxter, MN; and Grandson, Brant Peterson of Merrifield, MN; Mother-in-law, Florence Sigurdson of Albert Lea, MN; Sister-in-law, Karen (Darrel) Wolff, Julie (DuWayne) Graber. Preceding him in death are his Parents, Glen and Delores Peterson; Father-in-law, James Sigurdson; and Brother-in-law, Jerry Johnson. A Military Graveside Service will be at Camp Ripley; Minnesota State Veterans Cemetery in Little Falls, Minnesota on June 24th, 2022. Time is designated for 2:00 pm. 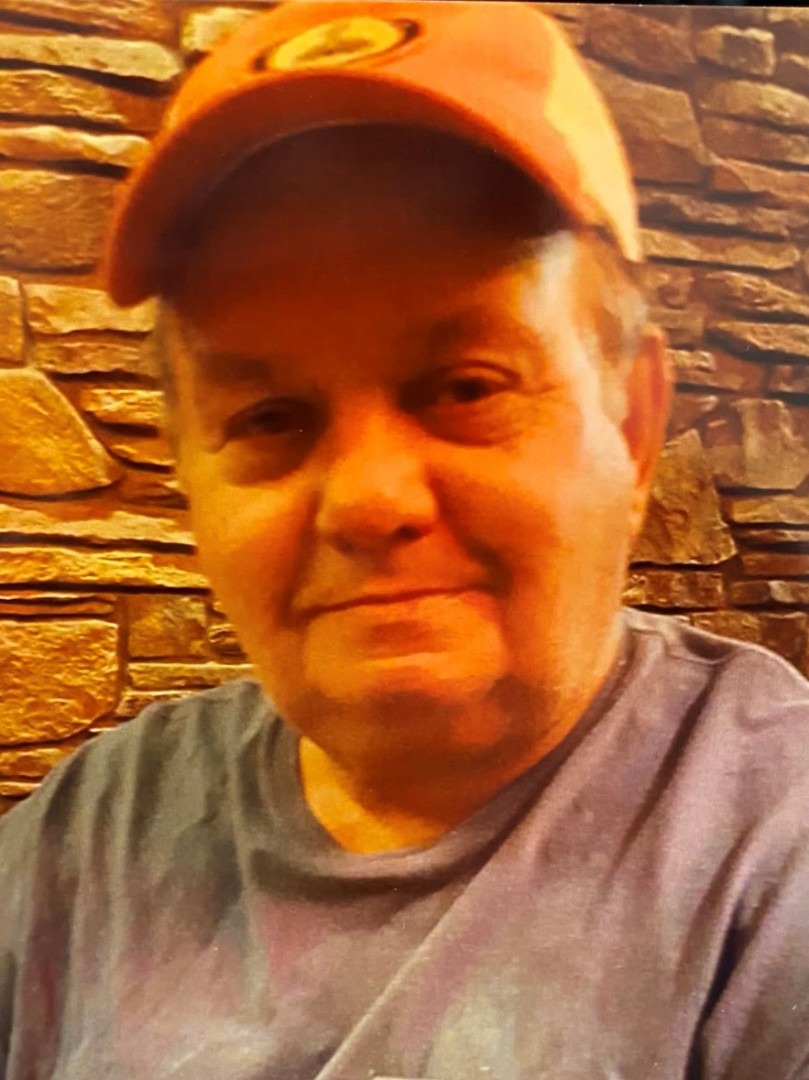