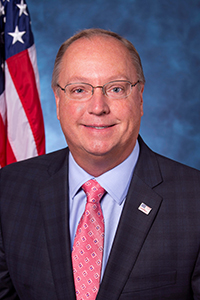 Minnesota Secretary of State Steve Simon has announced details of a special election to fill the vacancy left by the death of U.S. House Rep. Jim Hagedorn last week. 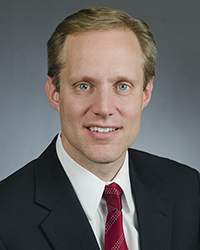 Simon said the filling period for candidates will be announced with the writ of special election, which will be issued by the office of the governor.

A special primary for the seat will be May 24, with early voting by absentee beginning April 8.

The special election for the seat will be held Aug. 9, with early voting by absentee beginning June 24.

The special election will take place within the current congressional district boundaries, not the new 2022 redistricting maps.

The candidate winning the special election will serve the remainder of Hagedorn’s term.

Aug. 9 is also the date of the statewide primary election.