Vortex Cold Storage opens for first truckload; remaining construction to be complete in May 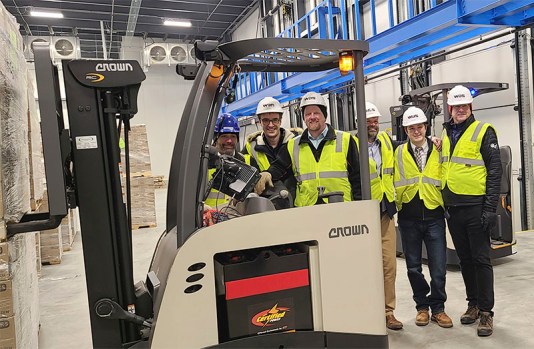 Vortex Cold Storage founders and other representatives with the company and WDS Construction pose for a photo as the facility received its first truckload of product Monday to house at the new cold storage company. Provided 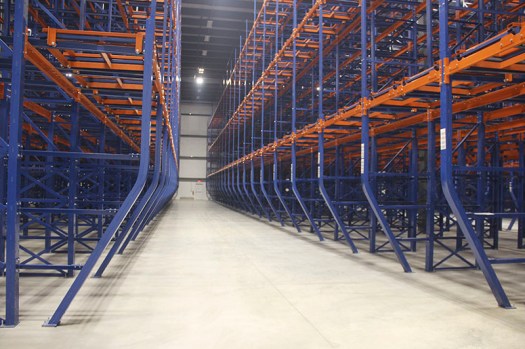 This cell is set to 20 degrees below zero for cold food storage. Sarah Stultz/Albert Lea Tribune 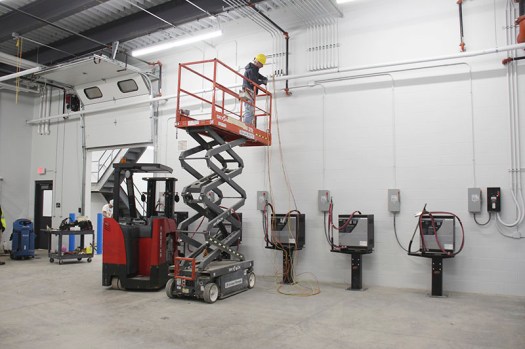 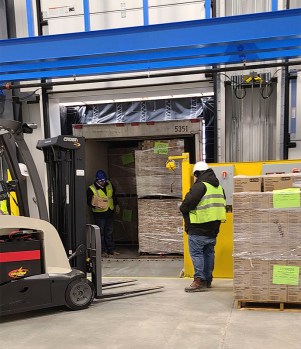 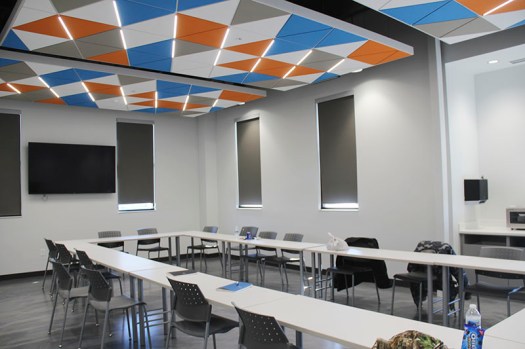 This room has the training and breakroom for Vortex employees. Sarah Stultz/Albert Lea Tribune 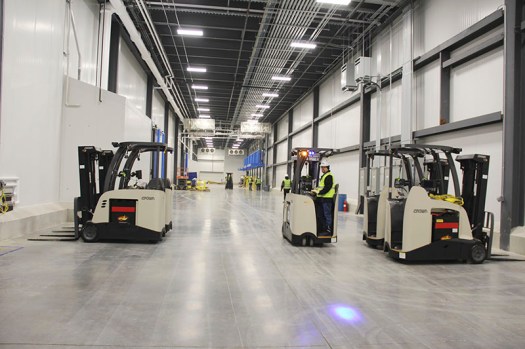 Almost 10 months after breaking ground for the new Vortex Cold Storage in Albert Lea, the company’s founders and its starting employees opened the doors to their first truck Monday.

Half of the building is open for use, and construction on the remainder of the building is expected to be complete in May. The facility is in the ALEDA Industrial Park off of 14th Street between South Broadway and Magaretha avenues.

Erik Brust said though Vortex Cold Storage will house JonnyPops products, it will also support a variety of other products. The building provides temperature-controlled Safe Quality Food Certified storage, ranging from 40 degrees to 20 below zero, along with other customizable warehouse services.

He anticipated that by the middle of the summer, commitments for the space will be at or near capacity.

Vortex Cold Storage is investing over $30 million into the project and is expected to have between 28 and 31 employees when it is complete. The company has already hired 11 employees.

The building will provide about 35,000 pallet positions and will feature 40-foot top-of-product storage height.

It is the company’s headquarters and will have 12 dock doors serviced by a temperature-controlled loading dock and an 800-square-foot truckers lounge.

Wray said the interest is strong for the future for developing future phases of the project, and these phases are laid out for when the time comes. Erik Brust said the company is having conversations with future partners regarding the additional phases.

Wray said he appreciated the city’s partnership in the project.

“Albert Lea has been great to work with,” Tom Brust said. “We’re really glad we picked it.”

Westra, likewise, complimented the city staff he has worked with, including inspectors, and also credited Freeborn-Mower Electric Cooperative, saying it has been one of the best utilities he has ever worked with.

Wray said they hope to have a more public celebration at the facility when the project is fully complete.