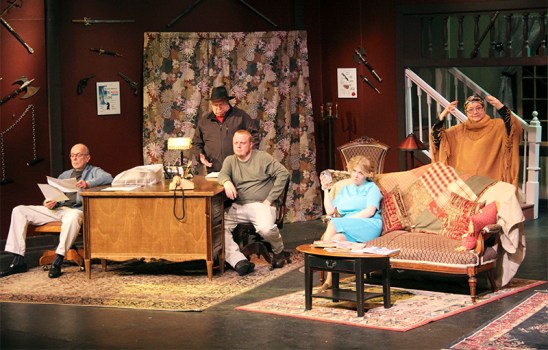 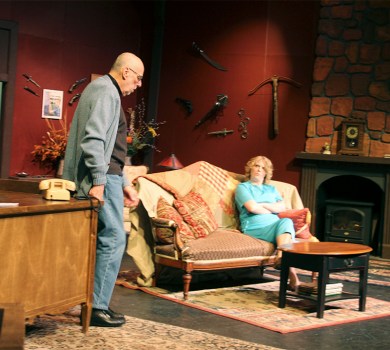 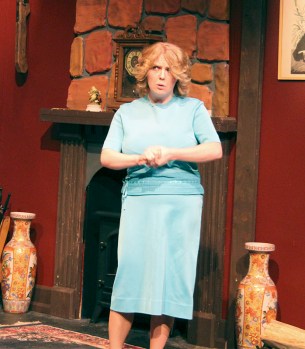 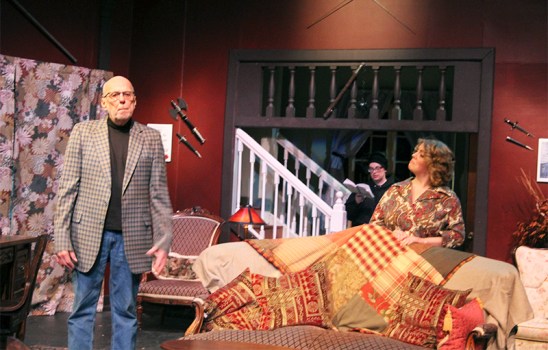 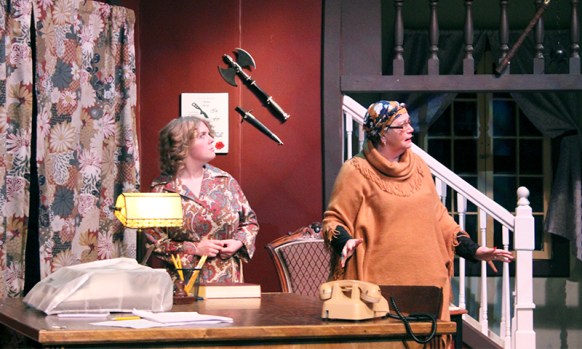 If you’ve wanted to see a Broadway play but don’t want to travel to New York City, now is your chance as “Deathtrap” arrives with Albert Lea Community Theatre at the Marion Ross Performing Art Center starting Thursday.

“Deathtrap” was written by Ira Levin, the same Levin who wrote “Rosemary’s Baby.” It was later made into a movie with Michael Caine and Christopher Reeve and directed by Sidney Lumet.

Favell described this as a two-act performance that features five roles, one set and is very prop-heavy.

But don’t be fooled. “Deathtrap” had its challenges.

“When I’m directing a play I’m also teaching actors technique and style and how to speak, how to create the character … ,” he said. “That’s also a challenge when you’re trying to teach acting at the same time you’re putting on rehearsals for a play, so your time becomes very, very precious.”

Favell described “Deathtrap” as a thriller akin to an Alfred Hitchcock movie with comedic elements and tension.

“I think you’ll see on this stage some things that you probably don’t see that often on a live stage,” he said.

Loos, who performed in high school and college, is a retired school teacher who will be in her third play since moving to the area.

“I love the applause, I love being another character,” she said. “I love the socialization of being with the cast, I just love everything about it.”

Loos, who had read a script before auditioning, thought the play would be a drama and described Helga as quirky.

Her biggest goal for the show was transporting the audience away from the real world.

Lilienthal, who also works for the Freeborn County Historical Museum, Library and Village, has been involved with theater since kindergarten and keeps returning to experience the stories and characters told, as well as the variety of people the experience draws.

She decided to audition for “Deathtrap” because it was the next play on the schedule, and it helped it was a drama.

But unlike Loos, she hadn’t read a script before auditioning.

“It’s sad but it gives you twists and turns. It’s fun.”

Her biggest goal for the show was to elicit some gasps.

“Deathtrap” marks Favell’s directing debut, though he served as an assistant director for “Irena’s Vow.”