Council approves advertising requests for proposals for marina, 3 other properties 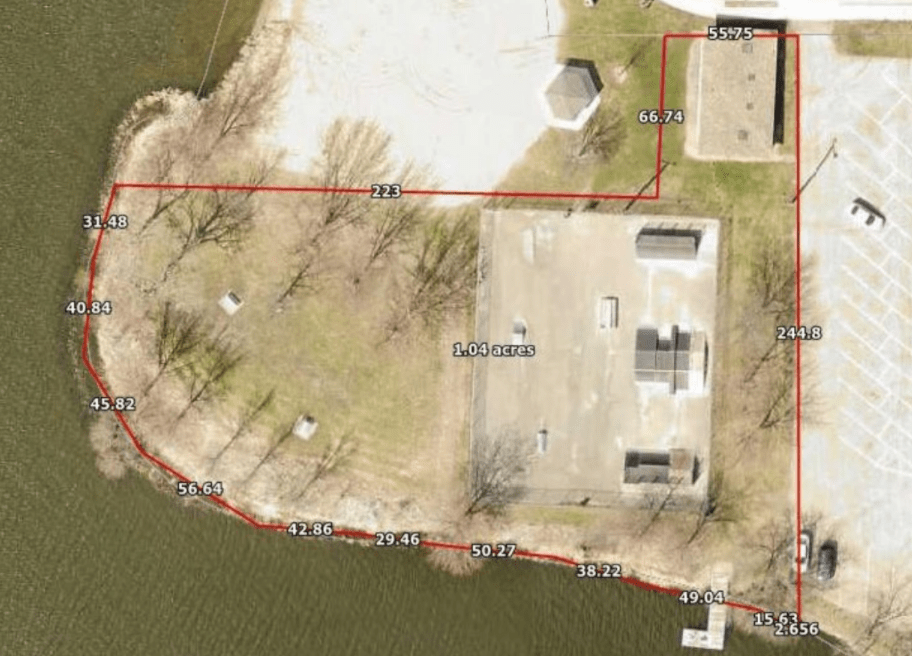 The city of Albert Lea is seeking proposals for a marina on a portion of City Beach. Provided

The Albert Lea City Council on Monday voted to move forward with advertising requests for proposals for the sale and development of four city-owned properties, including a portion of City Beach for a marina.

The vote passed 5-2, with councilors Rich Murray and Al “Minnow” Brooks voting against.

In addition to the City Beach property, one property is on the north side of the 200 block of East Front Street, northeast of a former gas station, and two properties are on Belmont Street.

Albert Lea Mayor Vern Rasmussen Jr. and Councilor Larry Baker emphasized that just because the city is seeking requests for proposals for the properties, doesn’t necessarily mean the development of those properties will happen.

“This is one step in a long journey to see where this goes,” Baker said.

Rasmussen said the community has asked for these types of things for a long time, noting someone had come to the city with an idea for a marina, and this is a good time to explore the possibility.

“It’s incumbent on us to take a look and see,” he said.

The marina would be in the area of City Beach where the skate park and restrooms are currently — an about one-acre piece of land off of Johnson Street and North Shore Avenue.

The city is asking $250,000 for the property based on the latest appraisal and the cost to move the skate park to a different location.

Resident Rod Johnson, who lives on Johnson Street near the proposed project, expressed concerns about the proposed building of a marina and restaurant at the City Beach site, questioning the zoning of the neighboring properties and whether the zoning would need to be changed to accommodate the proposal. He questioned whether if by doing so this would be considered spot zoning, which is defined by the state as creating an island by singling out a parcel for a specific privilege not consistent with the surrounding uses.

City Manager Ian Rigg said the land is presently zoned R-1 but the neighboring property of the townhomes is planned development, which would also allow for a marina.

Johnson also talked about the density in the area of residential properties and talked about how busy the area already is during the summer. He referenced a photo taken in June of last year, in which the parking lot next to the restrooms was full, and people were driving around waiting for a parking spot, other people were coming there to park their cars and begin walking, while others were parking in the lot there to get on a boat.

He said the area can get very congested.

Johnson said he was not against a marina or restaurant being built, but he said he thought there were other areas that were not as high density that would be better suitable.

Murray questioned whether the city manager and staff had looked at parking concerns, and Rigg said parking would depend on whether a majority of the marina’s customers are coming by boat or vehicle. He said it would be something staff would have to look at.

Third Ward Councilor Jason Howland said he was interested to see what kind of proposals the city gets, noting the type of amenity has been something the community has looked at for a long time.

“This is certainly an amenity that would be good for the community,” he said. 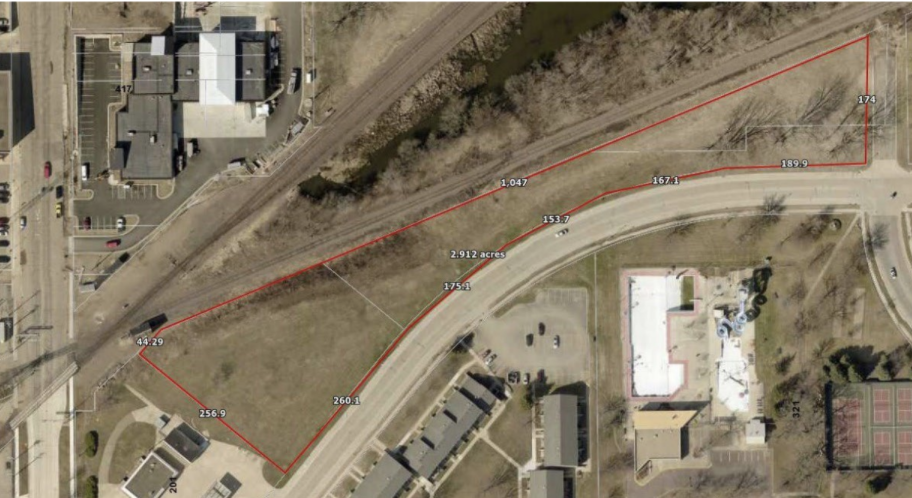 The city is seeking proposals for property off of East Front Street. Provided

The property being advertised on the north side of the 200 block of East Front Street is approximately three acres.

The lots are zoned for a planned development district, with the city’s vision for the property focused on providing housing or supporting retail, including grocery options.

The city’s valuation of the property, based on the latest appraisal, is $385,000, though price is negotiable. 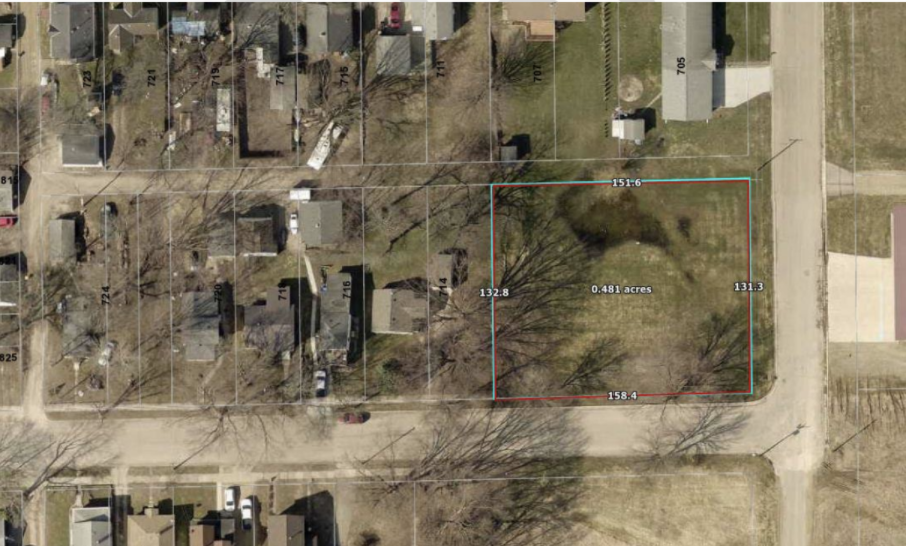 The council is seeking proposals for two properties on Belmont Street. Provided

The properties on Belmont Street include one that is half an acre on the northeast corner of Belmont Street and Spark Avenue valued at $15,000. The vision for the property is housing, though the request states the city could accept other uses to benefit the neighborhood. 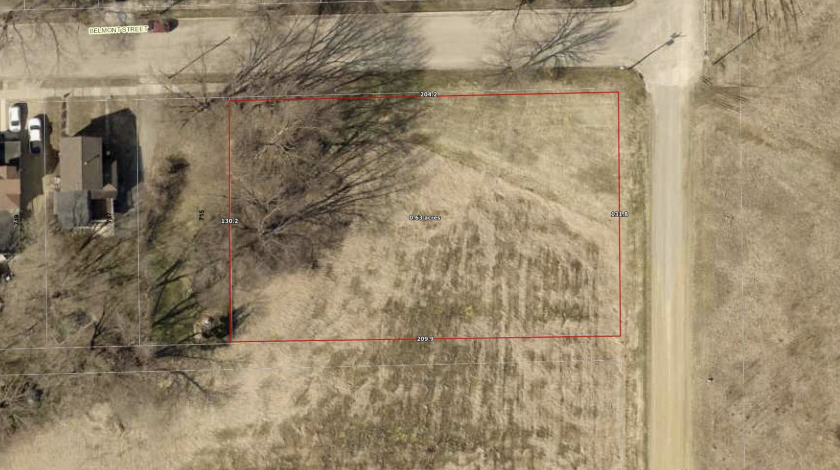 The council is seeking proposals for two properties on Belmont Street. Provided

The other Belmont Street property is approximately 0.63 acres at the southwest corner of Belmont Street and Spark Avenue. The city states the property is lower than the surrounding areas and has drainage issues that would need to be addressed.