Federal Reserve to explore the creation of digital currency 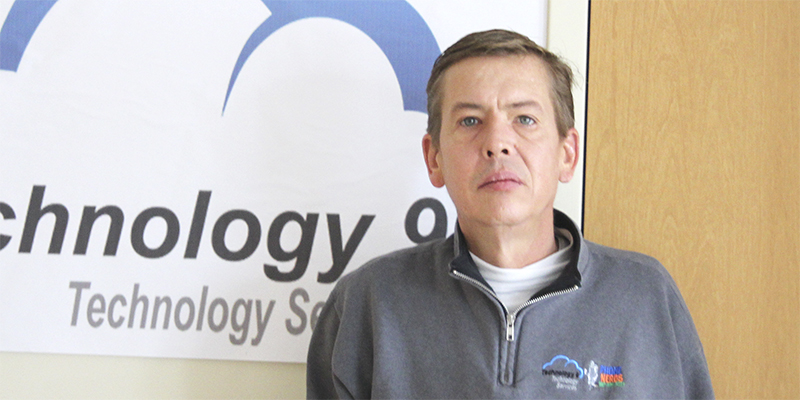 Lee Jesse, owner of Technology 9, has been investing in cryptocurrency for over a decade. Alex Guerrero/Albert Lea Tribune

If you missed it, last week President Joe Biden signed an order urging the Federal Reserve to explore if the central bank should create their own digital currency.

There are two types of cryptocurrency — proof-of-work and proof-of-stake.

“Mining is just kind of proof-of-work so you can build up a little cash,” Jesse said.

Digital currency has been around for over a decade, though he cautioned buying from any random exchange, as some are less popular.

Jesse said that in doing this Biden was trying to protect investors from the unreliable coins.

“Crypto works on a block-chain system,” he said. “There’s a ticker that goes on in the internet every few minutes during the day.”

And, according to Jesse, when you’re doing a block-chain, you have proof-of-stake and buy the coins up. The coins then go into a server, which accumulates more coins (money from an investment).

During those ticks, distributed systems can be built.

When using bitcoin investors develop both a public and private hash. The public hash is used to identify where a person is buying cryptocurrency from or where it’s using digital currency. The private hash goes into an investor’s wallet

Cryptocurrency is like an iteration of the internet, he said, and that it’s in the early stages and compared coins to stocks. He also believes the more press it receives — and the more money people make from it — the more mainstream it will become.

Jesse said prices on coins have already risen with talk of regulation, but cautioned more stringent regulations would mean prices would have to stand by themselves because the digital currency serves as a commodity. And while Coinbase is the largest exchange currently, it’s not the only one.