Mark Christenson, 60, passed away March 4, 2022. A memorial service will be held at 11 AM, Monday, March 21 at Bayview Freeborn Funeral Home. Visitation will be one hour prior to service at the funeral home. 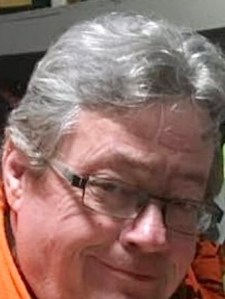 Mark Christenson was born July 11, 1961, to Milton and Virginia (Chase) Christenson. He grew up in Albert Lea and graduated from Albert Lea High School. After graduating he moved to South Dakota where he lived until the time of his death. Mark enjoyed hunting, fishing, guns, playing card games, building things, talking politics and just being outdoors in nature. He especially enjoyed spending time with his family.