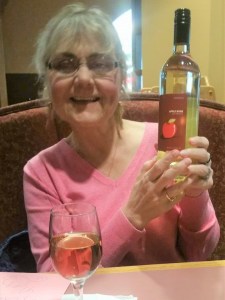 Mary was born on September 27,1959 to Albert J. and Helen Mae Strehlow in Albert Lea, MN. She graduated from Albert Lea high school and a member at Trinity Lutheran Church.

Mary loved her pets, and good wine and Elvis Presley. For her 40th birthday, she fulfilled a lifetime dream of going to Graceland with her brother Tom.

A private burial will be held at a later date in Graceland Cemetery.

In lieu of flowers, memorials preferred to the family, c/o Bonnerup Funeral Home.