No injuries reported after man falls asleep at wheel, ends up in wetland area 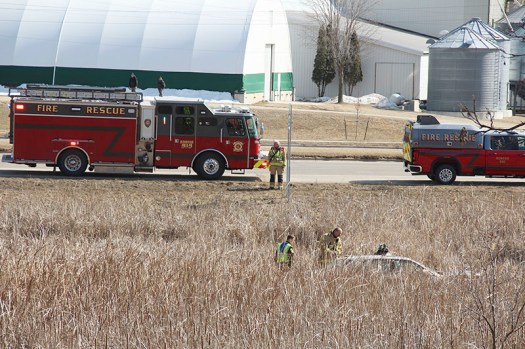 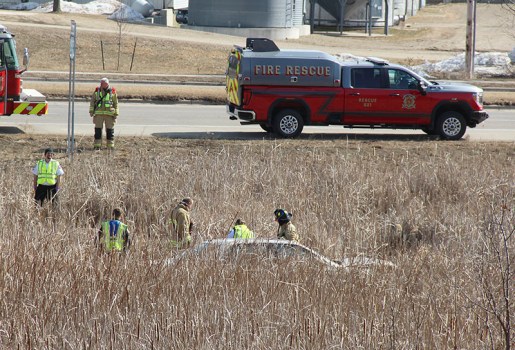 No injuries were reported in the crash, which involved one car Monday afternoon. Sarah Stultz/Albert Lea Tribune 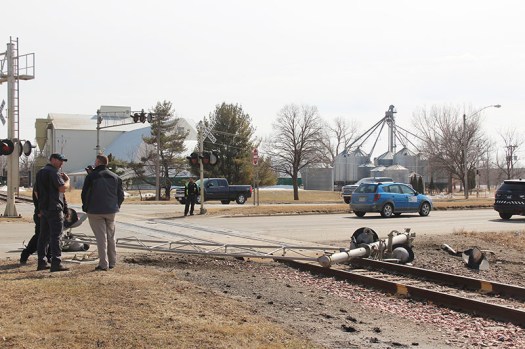 No injuries were reported after a man reportedly fell asleep behind the wheel, hit a Canadian Pacific crossing arm and ended up in the wetland area near Graceland Cemetery off of Minnesota Highway 13 Monday afternoon.

Look for more information as it becomes available.