Richard V. Doppelhammer, age 84 of Albert Lea, passed away on Friday, March 25, 2022 at St. John’s The Woodlands, surrounded by family. 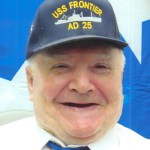 Funeral service will be 11:00am Friday, April 1st, 2022 at St. Paul Lutheran Church, Conger with burial at the Conger Cemetery. Visitation will be one hour prior to the service at the church. To leave a condolence for the family or to view the livestream, visit his obituary at www.bonnerupfuneralservice.com.

Richard Vernon was born July 13, 1937 in Albert Lea to Vernon and Sarah (Wacholz) Doppelhammer. He was baptized on August 8th, 1937 at his parents home and later confirmed at St. Paul Lutheran Church where he was a life long member. He did his early education in Conger and graduated from Albert Lea High School in 1955. He then enlisted in the US Navy in 1955. He returned home where he went to work in the family business for his father at Ver-Dik Inc., eventually becoming an owner. He retired in 1991. On September 13, 1958 he was united in marriage to Barbara Jean Jensen at Trinity Lutheran Church in Albert Lea. Richard was diagnosed with MS in 1980, but remained very active in work and the Conger community. Although he spent most of his life in Conger, health issues caused a move to St. John’s The Woodlands in Albert Lea, where he remained until his passing.

Richard was a member of the Conger Fire Department and also served on the St. Paul Church Council. He enjoyed bowling, snowmobiling, fishing, and hunting. He especially enjoyed fishing trips to Lake Winnie and duck hunting trips to Bear Lake. He was known to be a hardy hunter, handling cold weather with ease. He also loved to travel across the country in his motorhome and was a local historian.

Left to remember Richard are his children: Lisa (Perry) Erickson and John (Ann) Doppelhammer; grandchildren: Jessica (Nick) Bremer, Jon Erickson, Barbara (Mitch) Cords, Jack, Rachel, and Will Doppelhammer; great-grandchildren: Ava and Asher Bremer; brother, Roger Doppelhammer; sister, Mary (Jerry) Reyerson; and many nieces, nephews, and other relatives. He was preceded in death by his wife Barbara in 1993; his parents; a brother-in-law; and sister-in-law.

A special thank you to the staff at St. Johns for taking care of dad for so many years. 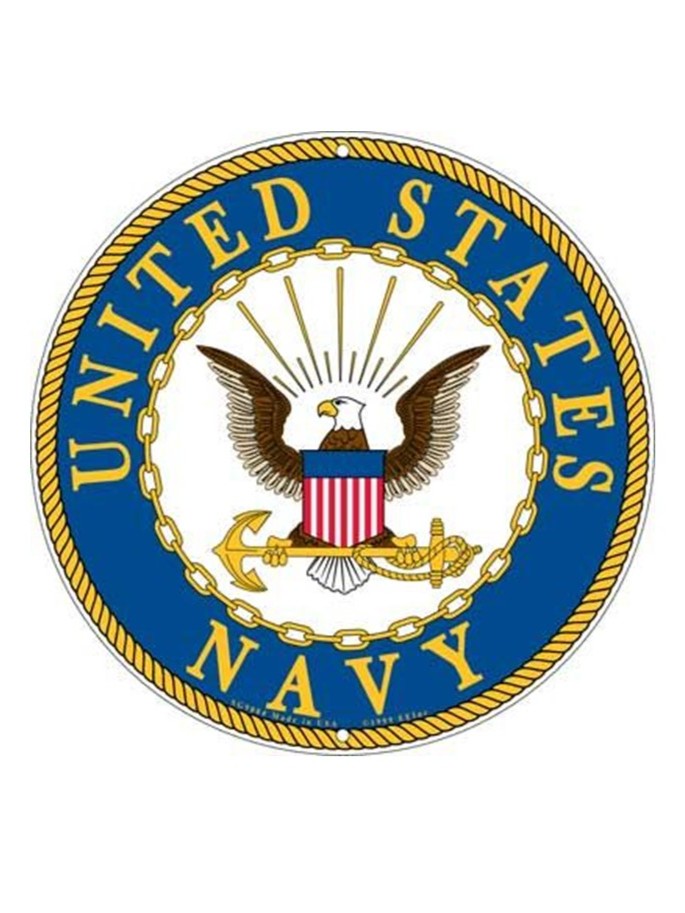