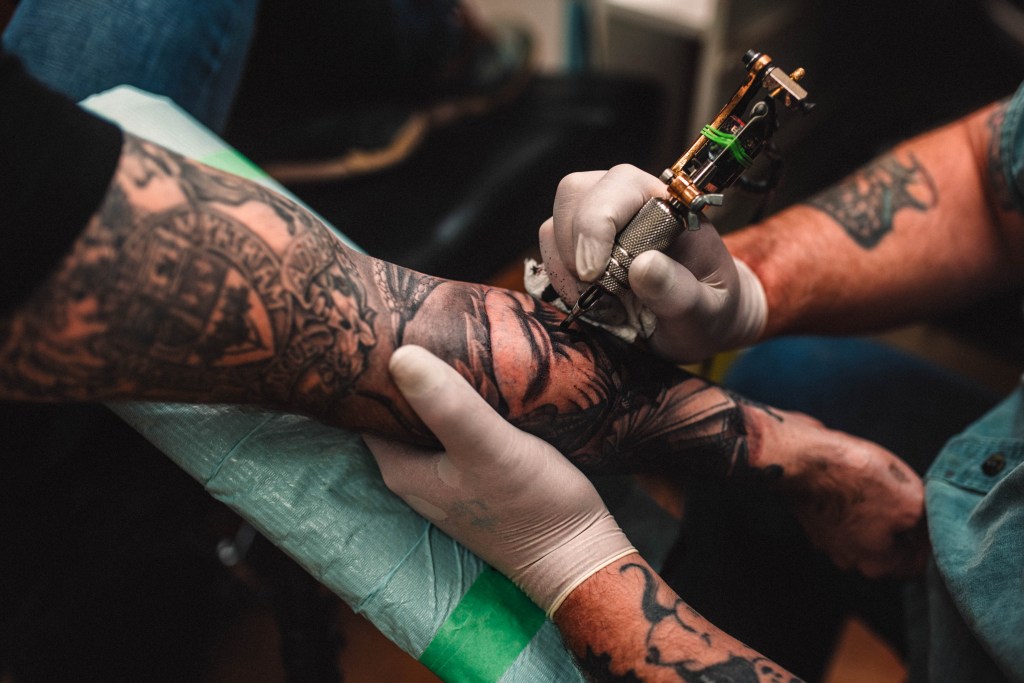 ST. PAUL — State corrections officials are looking to a launch a prison tattoo program in hopes of curbing bloodborne diseases as inmates ink themselves with homemade tools.

The St. Paul Pioneer Press reported Tuesday that the Corrections Department is searching for an experienced tattoo artist to oversee tattoo studios in state prisons. The aim is to slow the spread of diseases like hepatitis C that can spread when inmates try to tattoo themselves or each other with unsterilized tools like electric motors and ballpoint pens and share contaminated needles.

Corrections spokesman Nick Kimball said as of January anywhere from 1,200 to 3,500 of the prison system’s 7,511 inmates were infected with hepatitis C.