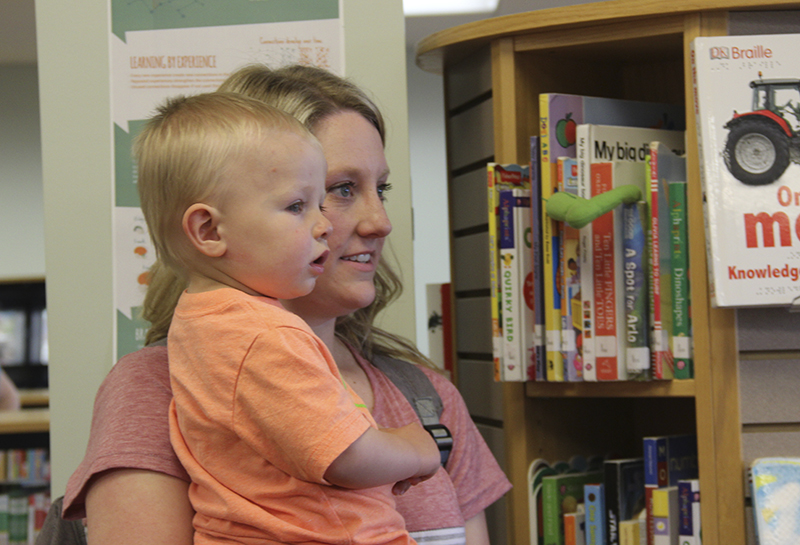 Starting June 1, the Albert Lea Public Library will no longer have late fees for youth materials checked out.

The Albert Lea City Council voted unanimously Monday to eliminate the fees in an effort to make the library more accessible to children and teens. The action was supported by the city’s Library Advisory Board.

Library Director Annice Sevett said in the workshop before the meeting overdue fines disproportionately affect children and teens in low-income households, and the internal costs of collecting the fines are often greater than the fines themselves.

She noted the total amount of fines the city has collected since 2015 has declined every year, with 40% of the fines collected in the library coming from youth materials. This equates to only about 0.4% of the library’s operating budget.

Fees for children and youth books, CDs and magazines have been 15 cents a day after the initial check-out period — and a seven-day grace period — and $1 a day for DVDs and playaway audio books.

Under the new resolution, the library will send a billing notice to patrons when their items are 30 days past the due date. When an item is returned, the charge will be removed from the account and people can check out items again. Fees will still be collected for lost and damaged items.

Sevett said while historically fines were put in place to generate revenue and to encourage patrons to return materials on time, research has found that fines are not a big incentive for people to turn items back in on time. For financially disadvantaged households, they can even be a barrier.

She said fines for youth materials essentially serve as a punishment for children and teens, when a lot of times it is a parent or adult that has checked out the materials.

Presently, 34% of juvenile cardholders — 625 people — cannot check out materials because they have too many fines.

By eliminating the late fees, Sevett said it can reduce the inequitable impact on children and teens in low-income households, and it will also help staff optimize their time and efficiency and create more positive customer service interactions.

She said the community is stronger when children and teens have access to information and literacy resources.

The Albert Lea Public Library is also the only similar-sized library in the Southeastern Libraries Cooperating region (SELCO) that still collects fines on youth materials.

With the passage of the resolution, fines already accrued for youth materials will also be eliminated on cards.