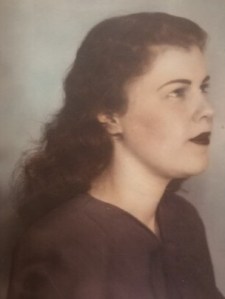 was posted to the Naval Air Station in Alameda, CA, and Dorothy worked as a file clerk there.

After the war, they moved to Albert Lea MN, raised a family and established a business, Kelly

Jewelers, which Dorothy managed after the death of her husband in 1974. She also traveled

extensively and pursued her interest in the arts. In 1997, she married Lloyd Stormoen of

She is survived by her sister, Eileen Wilcox, daughters, Mary Karolyn and