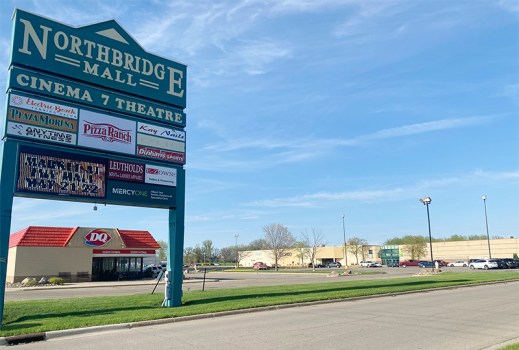 The Carrington Co., owner of Northbridge Mall in Albert Lea, said it has repositioned the mall as a mixed-use space, with everything from retail and medical services, to office, education and other complimentary services. Sarah Stultz/Albert Lea Tribune 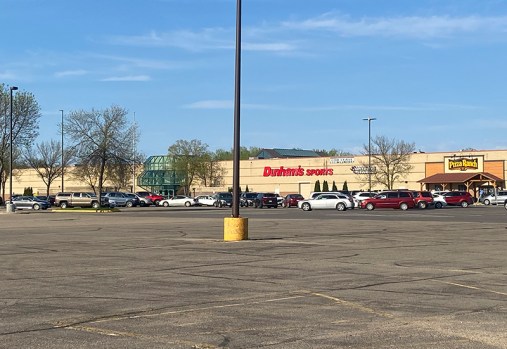 With recent success on some of the bigger spaces at Northbridge Mall, the Carrington Co. is focusing its efforts are filling up the smaller vacant stores in the mall. Sarah Stultz/Albert Lea Tribune

With new retail businesses coming into the former Shopko building and the opposite end filling up as a medical plaza, Northbridge Mall owners are shifting their focus to the internal portion of the mall as they try to attract new tenants.

Chad Christenson with Carrington Co., the company that owns the mall, said he wants to get the word out about the mall, which he expects will see an increase in foot traffic and sales once the new stores open at the former Shopko.

Harbor Freight Tools and Big Lots are expected to move into portions of the former Shopko with a third business announced in the coming weeks. All three are expected to open between July and October.

On the south end, more medical businesses are being added in the former Herberger’s building that the Albert Lea Healthcare Coalition owns. In addition to Mercy One Albert Lea Family Medicine & Specialty Care in that building, the John and Susan Morrison Medical Plaza houses Hearing Associates and Big Stone Therapies Inc. and will soon add the MercyOne Albert Lea Home Medical Shop.

Christenson said work is being done on the parking lots, and crews are also expected to complete some work on the entrances of the mall.

He said when Carrington Co. agreed to sell the former Herberger’s building to the coalition, it moved toward having a mixed-use building, with not only retail but also medical services, offices, education and other complimentary services.

“We fully admit it’s been a tough couple of years for Northbridge Mall; however, we feel like we’ve made huge strides with repositioning Northbridge Mall and are excited with the positive trajectory the mall is headed,” he said.

Christenson said a common complaint he hears from people is that the rents for space in the mall are too high, but that is not the case. He said rents and terms are negotiable based on size, location in the mall and improvements that need to be made to the space.

“We’ve got everything from 300 square feet all the way up to where it can create 10,000 square feet,” he said. “All we need is to have that opportunity to work together and find out what space works for them.”

Though the company is reaching out to more types of possible tenants, it continues to reach out to national and regional retailers and communicate to everyone they can.

“I welcome the opportunity to explore all avenues,” Christenson said.