Show this weekend at the Brick Hall 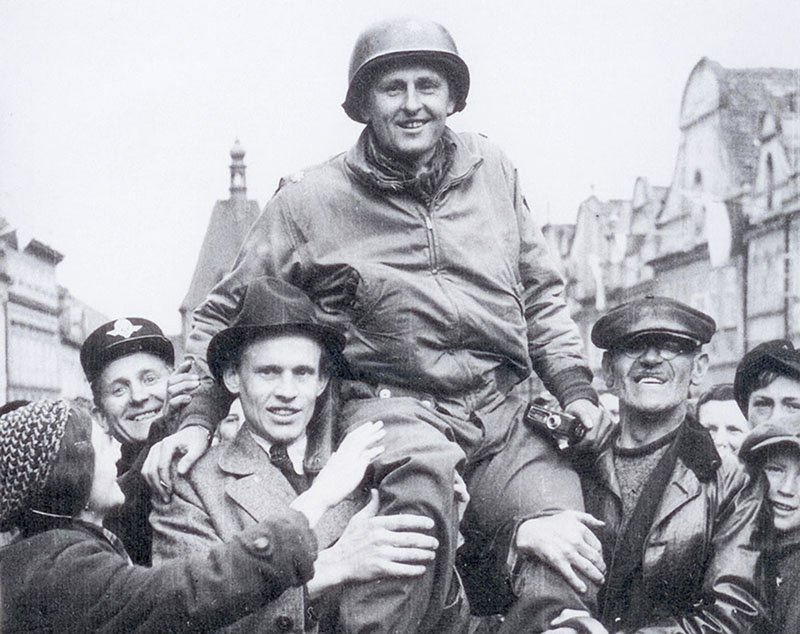 "The Accidental Hero" will be performed by Patrick Dewane at the Brick Hall Saturday. Provided

On Saturday there will be a free performance of “The Accidental Hero” at the Bohemian Brick Hall, 17509 850th Ave., Glenville. The Brick Hall is located on County Road 30, three miles north of Myrtle.  Showtimes are at 1 and 3:30 p.m.

The performance has been underwritten by grants obtained by the “Friends of the Bohemian Brick Hall” nonprofit group. Refreshments will be served between shows. Special recognition will be given to all attending veterans and their families.

The performer Patrick Dewane’s grandfather refused to talk about his service in the war. Yet when he died, his basement yielded a treasure trove of typewritten accounts, photos and rare film footage.

Dewane brings this archival material to glowing life as an enthralling, humorous and heartwarming tale of miraculous escapes and astonishing coincidences.

“The Accidental Hero” tells the true story of Lt. Col Matt Konop, a Czech-American who entered the Czech lands with Patton’s army during the last few days of World War II. This touching show runs from belly laughs to tears. Dewane takes on a dozen different roles as he powerfully recounts his grandfather’s journey from Omaha Beach, the Battle of the Bulge and the end of WWII. In the last week of the war, Konop’s story turns away from a soldier’s survival tale to something from mythology.

When Patton’s army got to the Czech border, Konop was assigned to lead an advanced unit across the border. Konop knew the language, as Czech was all they spoke on the Midwestern farm of his youth. But when he left the farm to chase the American Dream, he thought he had left his Czech heritage behind.  Fate had other plans.

Through a series of jaw-dropping coincidences, the truth was revealed to him in the last days of WWII. He found himself commanding liberating troops into the same Czech towns his grandparents had left. The Czech townspeople called him “our liberator” as they paraded him on their shoulders up and down the main square. But perhaps they had liberated him, connecting him with the Czech identity he had left behind.

Dewane developed the story using his grandfather’s letters and other materials saved from the war. He brings his grandfather’s story to life by playing multiple roles through a series of events and incredible coincidences during the last days of the War. Dewane has performed this show to standing ovations across the United States. Dewane also tours the Czech Republic each year, where the show has won awards and prompted Matt Konop to be made an honorary citizen.