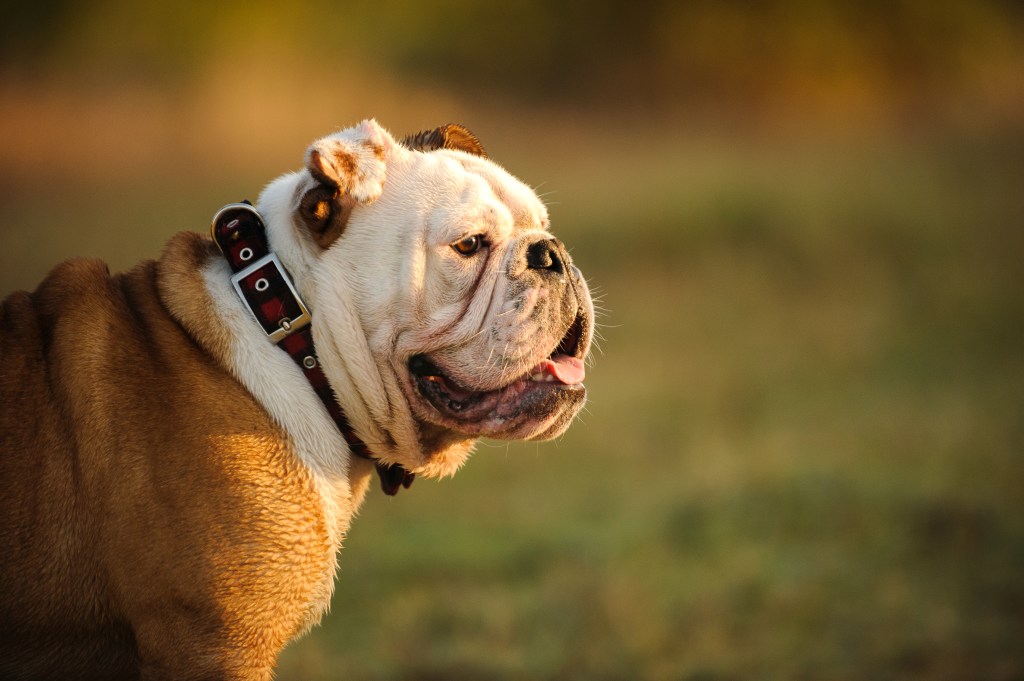 Tillman could skateboard. Spike is a deuteragonist on television. And Uga has been walking around the University of Georgia since 1956. And while they do not sound like they have much in common, all three are bulldogs, which, according to Daniel  W. Smith, a doctor of veterinary medicine at the Albert Lea Veterinary Clinic, have seen their popularity grow recently. And that popularity can be detrimental to the actual dogs.

According to a recent BBC story, the Royal Veterinary College called for urgent action on behalf of the English Bulldog, which suffers health problems due to its exaggerated features.

“English Bulldogs fall under a category of what is considered brachycephalic breeds,” Smith said.

“What happens when they have a shortened snout is there are three conditions in what’s called brachycephalic syndrome,” he said.

These types of dogs have Stenotic nares, meaning their nose openings are small.

“They have to breathe harder to suck in air, and as puppies we will evaluate that and if they do have small airways, when they get spayed or neutered it’s a simple thing to use a laser and open them up a little bit so now they have a little less of that closed nose,” he said.

English Bulldogs will also have an elongated and thickened soft palate, meaning they could have trouble drawing air in.

“They are then going to have to breathe harder and that’s going to make more vibration of the soft palate in the back of the throat,” he said. “That will often lead to a third part of the brachycephalic syndrome which is the tonsil — dogs have tonsils — and they evert, they pop right out into the airway. So now they have even less space to breathe.”

So even under mild exercise, bulldogs can have a difficult time breathing. And according to Smith, just sitting out in hot weather could cause them to suffer a heat stroke.

“Dogs of course cool themselves off through passing air over the nasal turbinates,” he said.

And short-faced dogs — brachycephalic breeds — have less with their smaller noses, meaning they have more difficulties cooling themselves.

He said the bulldog was originally meant for bull baiting and would fight against a bull in a ring, using its mouth to grab the nose of the animal and hang on. He also believed today’s bulldogs’ features were more exaggerated.

Besides breathing problems, bulldogs can experience problems with their facial folds, which can create moist spots between the layers and can get dermatitis.

Some will also have corkscrew-shaped tails where dermatitis can build up. And straight-legged bulldogs can have knee problems, which can lead to a ruptured ACL, something Smith said he saw frequently in bulldogs.

According to Smith, French Bulldogs are the second most popular breed of dog in America, while the English Bulldog is also in the top five. He suspected reasons for the bulldog’s rise in popularity was their appearance and possibly their sign of affluence in society. French Bulldogs cost at least $1200, and he said the same could be said for English Bulldogs.

Smith said most owners of these types of dogs understand they cannot expect long walks from the breed, especially on warm days, but he said there were dogs that could adapt to having less exercise.

“There are a variety of bulldog-like breeds that are different than the English Bulldog,” he said. “There’s the old American Bulldoggy, who is a taller-legged, more longer-legged breed with less of a flat face.”

Smith said those types had less health trouble, but admitted some would have the elongated soft palate and would have difficulty breathing, a fact he said owners of the breed need to be aware of. French Bulldogs also had the same problems as English Bulldogs, but had more of a tendency to suffer seizures and epilepsy, something he said was hard to control.

But depending on how old the dog is, there are procedures to help the bulldog. Those include a soft palate resection.

“Doing a surgery in the back of the throat is kind of tricky, there’s some risk involved,” he said.

Another way to help is to be selective about the bulldog you buy.

But he also admitted it would be hard to get breeders to do that as the bulldog’s popularity grows.

“So maybe where the solution ought to start is with people that judge shows.”

He suggested maybe having dogs that were “too much, exemplifying this flat face and the breathing problems” should be disqualified and no longer considered a breeding standard.

Smith said selected breeding with dogs with less problems having an elongated soft palate or closed nose holes could help as well.

Smith said one out of every 10 bulldogs he sees has bad breathing problems.

He said one way to help their bulldog is to keep them thin.

“We have a fat dog syndrome,” he said, referring not just to bulldogs but to dogs in general. “There’s too many of them, it’s an epidemic.”

According to Smith, two out of every three dogs he sees is overweight.

“When they have more weight they’re breathing harder, and they have to make extra effort and all that leads to making it worse,” he said.

He said a good way to measure your dog’s weight was to see if you could feel its ribs.

“If you can’t feel their ribs … they’re probably overweight.”

He also said it was important to know expectations of the breed, and said you should not take a flat-faced dog on a long walk or any kind of walk on a really warm day, and he said to not expect them to play or run for 30 minutes outside.

“I think it’s been a problem for a long time,” he said. “Veterinarians have recognized for quite some time as the breed has gained popularity. Now five years ago, they were No. 20 on the popularity rank, something like that.”

Smith said despite their health problems, English Bulldogs were “delightful” and said they hardly ever bite, were friendly and social. They also didn’t require much exercise, and had a tendency to get overweight with being overfed.

“They’re just nice dogs,” he said. “ It’s just that folks need to be aware of a) aware of what the breed is going to bring — it’s not going to be athletic.”