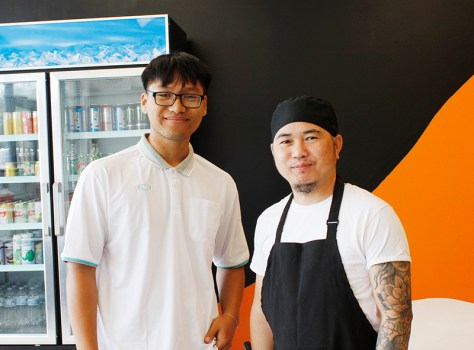 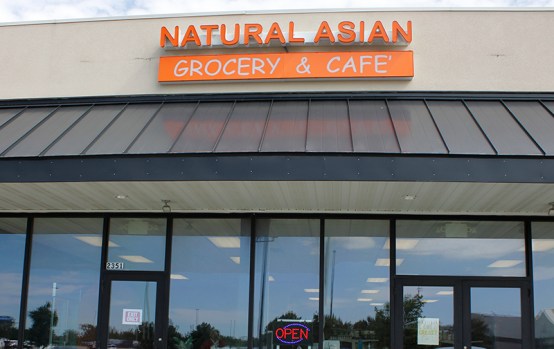 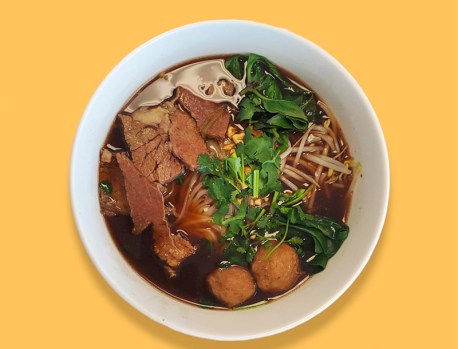 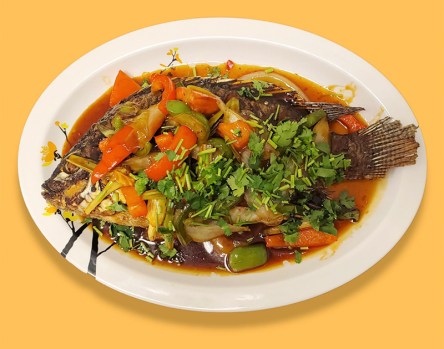 A restaurant in Albert Lea that opened earlier this month brings a taste of something new to the community.

Thakolo is a refugee from Thailand who moved to America 14 years ago, and Soe lives in Austin.

Thakolo said for a long time, he worked for different parts of the state government, such as a case worker in refugee relief, and he also worked in restaurants. Recently, however, he has been wanting more.

“I didn’t want to work off tax[payer] money anymore,” Thakolo said. “I wanted to work for myself.”

So he moved from Omaha, Nebraska, to Albert Lea to start up a business with his cousin Soe and their family.

This isn’t something they can do overnight though.

“We are working from the ground up,” he said. “We are growing as we can.”