Doompa-de-doo, we’ve got a summer show just for you 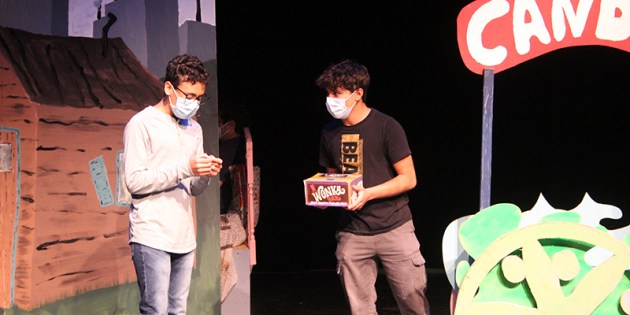 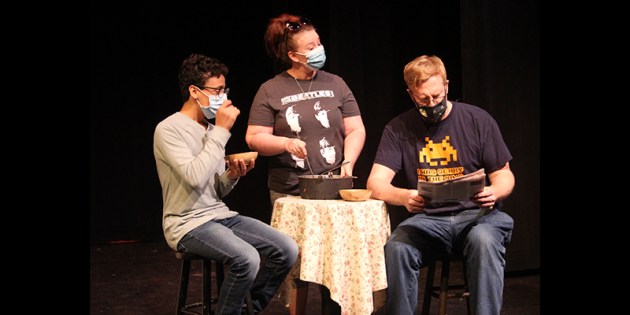 The Bucket family practices a scene of them having a discusion over dinner. Alex Guerrero/Albert Lea Tribune 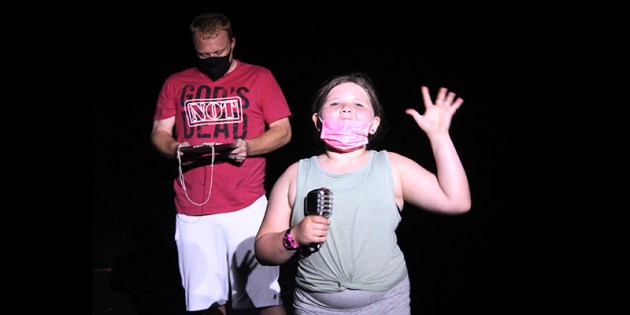 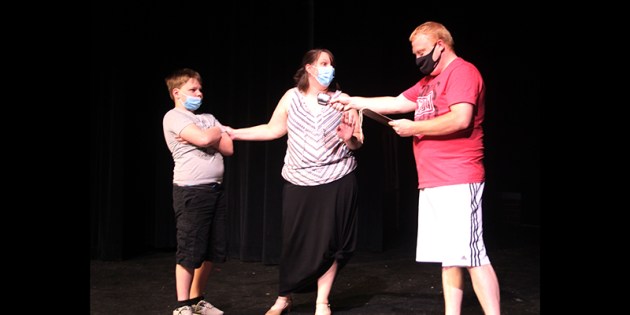 A ticket winner and their mother practice talking to the reporter. Alex Guerrero/Albert Lea Tribune 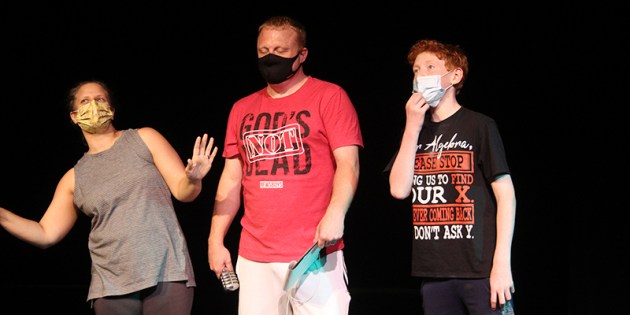 A ticket winner and their mother practice their song they sing while talking to the reporter. Alex Guerrero/Albert Lea Tribune 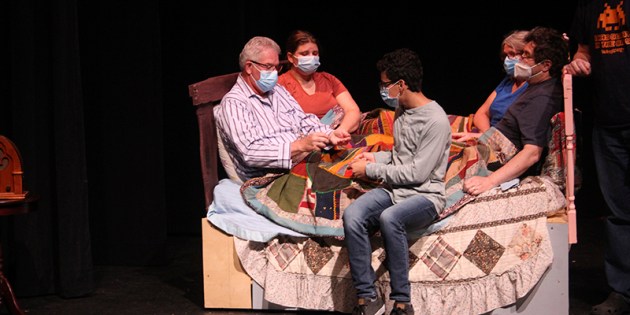 Charlies family practice a scene of them at home. Alex Guerrero/Albert Lea Tribune

Willy Wonka is back, just in time for the start of summer.

The musical is based on the book “Charlie and the Chocolate Factory,” by Roald Dahl

Handeland, who has directed a number of shows including “Beauty and the Beast,” “Annie” and “Father of the Bride” has been in the business for over a decade. The board selected “Willy Wonka” in 2019 to do for a 2020 show. Due to COVID-19 precautions, the show was pushed back to this year.

Handeland said 25 were in the regular cast for every show, but because so may children auditioned, he decided to double-cast the role of Oompa Loompas, who will alternate performances.

“I had so many people come up [saying] I want to be in the show, I want to audition,’” he said. “It has a lot of fans that love the show, really liked the story,” he said.

Rehearsals started May 2, and according to Handeland they’ve been rehearsing 6-9 p.m., five days a week every day since. There were even a few Saturday mornings.

Doing a musical meant Handeland and his team were limited in what they could do, especially when it came to special effects.

“One of the things they have —two scenes where people are flying,” he said. “So we had to use some imagination to get the effect of that.”

And there was music.

“Most of the people knew maybe two of the songs, but not the whole variation of songs that are there in the show,” he said. “I wasn’t familiar with them.”

According to Handeland, half of the cast has never been on stage. There are cast members from Wells, Waseca, Austin and Lake Mills, Iowa.

He also noted there was a lot more music in this show compared to the movie, and each of the children who tour the factory have their own song, something that was not the case in the movie.

So while he has seen “Willy Wonka & the Chocolate Factory” with Gene Wilder and read the book, he had not seen any other production.

His goal for the show is to create a good time for the audience and entertain them.

Perez has been involved in school musicals and music choirs, and heard about this from his chorus director.

“I was just hoping for a part,” he said.

Albert Lea resident Steve Stoneking, who has done a number of shows at the theater, plays Grandpa Joe. He said the reason he kept coming back to the theater was the mix of ages and people coming together to put on a show. He also likes musicals.

For him, Grandpa Joe served as a bridge between the first and second acts.

“[He] loves his family, he’s loyal to his former employer Wonka and just the whole chocolate industry and the Wonka factory,” he said.

Along with Risha Lilenthal, Aaron McVicker plays Phineous Trout. Trout, a newscaster, was a small part in the movie. He said in the musical the role has been expanded. According to McVicker, the role was expanded as a way to introduce all of the characters.

“Whenever a kid wins a golden ticket, I’m there to interview them,” he said. “And then a lot of times that leads into a song from each of the kids kind of telling their story.”