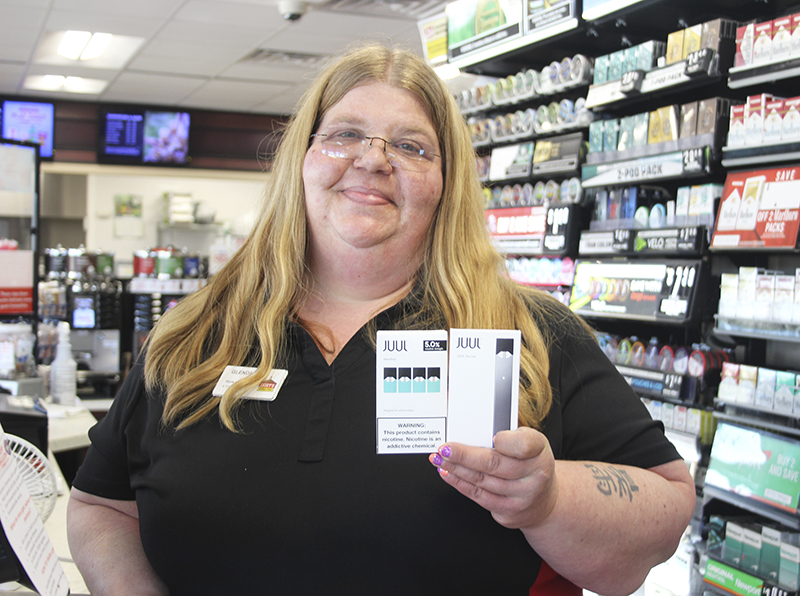 A mental health coordinator said the fight was not over, while a local convenience store manager wanted to know why one specific product was being targeted after learning of recent decisions made surrounding e-cigarettes.

The Food and Drug Administration last week issued a marketing denial order to e-cigarette company Juul, in which the administration told the company to remove e-cigarettes from the U.S. marketplace, after which a federal appeals court temporarily placed a hold on a government ban while Juul appeals the sales ban. In the ban of Juul, FDA Commissioner Robert Califf indicated Juul had played a large role in the rise in youth vaping. 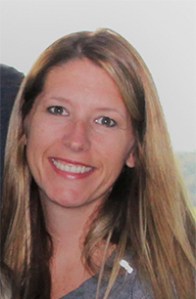 According to Jenny Hendrickson, coordinator of Freeborn County Family Services & Children’s Mental Health Collaborative, there has been a rise in youth e-cigarette use, and in 2016 use in students in eighth, ninth and 11th grades reported a combined use of 10.8% of e-cigarette use. That number jumped by over 200% to 21.2% in 2019.

That increase in popularity is in contrast to other smoking trends.

“Data suggest that traditional cigarette use has reached a low, however e-cigarette use continues to rise,” Hendrickson said in an email. “Juul has been a popular choice among young people.”

According to Hendrickson, Juul and other e-cigarettes have targeted younger people with attractive flavors such as mango and mint, and used tactics to get them addicted to nicotine and make profits.

Glenda Erickson is store manager at Casey’s in Albert Lea and said e-cigarettes were popular at her store, though she said the store sold more traditional cigarettes.

According to Erickson, if traditional cigarettes made up 20% of daily sales, e-cigarettes would make up 8 to 10% of sales.

For addicted smokers who used e-cigarettes as an alternative to smoking, she suggested talking with a doctor for anti-smoking medications or seeking a referral for a nicotine dependence center. She also suggested an alternative approach such as meditation or acupuncture.

“Regardless of the method they choose to quit, the desire to want to stop is the biggest step in the right direction,” she said.

Hendrickson was not sure why Juul was the target of the ban, but she said she thinks other e-cigarette brands will get banned in the months ahead.

“Perhaps it is because Juul is one of the largest companies,” she said.

Erickson wanted to know why Juul was being pulled and not all e-cigarette pods and pads. According to Erickson, Juul had the best security to its products.

“Juul alone, every single transaction, no matter how old they are, we have to scan their ID and check their ID,” she said. “The other ones we don’t.”

According to Erickson, no customers approached her between when the ban on Juul went into effect and when it was put on hold. She did note that once Juul went back up, she had customers comment on removing them.

“Maybe not a lot of people are aware of the stay,” she said.

She also said she knew e-smokers who had started out as traditional smokers.

“I kind of notice people that are trying to quit, if they go to the e-cigarette, it doesn’t seem like they buy as much as they did,” she said. “Cigarettes are a base of about $10/pack, while you can buy the two pods for like $15.99, and that’s supposed to last you the equivalent of three to four days.”

According to the FDA, nearly 10.7 million young people between 12 and 17 have used or are open to trying e-cigarettes.

Erickson said the majority of people buying e-cigarettes were in their 20s and 30s.

“It’s very rare you see a elderly person buying an e-cigarette,” she said.

If a parent or health official suspects a child of vaping, Hendrickson has some advice.

“FCPIP and other partners such as SHIP and Blue Zones do community outreach by providing education to schools on the trends of e-cigarettes, city council to seek policy changes,” she said. “The largest outreach is done at the Freeborn County Fair. We design a set that is interactive and educational to reach as many people as possible.”

In older years, Hendrickson has had games and incentives for younger people. Other resources include My Life My Quit, the Centers for Disease Control and Prevention, and the American Lung Association. You can also reach out to the group on Facebook under Freeborn County Partners in Prevention.