The long goodbye is over for family and friends of Pastor Russell Wangen, 87, of Austin, MN, who passed away on February 20, 2022, at The Cedars of Austin Memory Care. His loving wife, Norma, was by his side holding his hands and playing Bach music to help lead him into heaven. 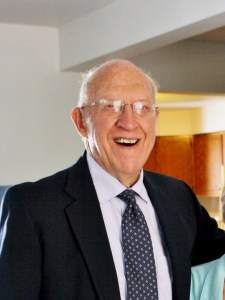 Russ was born on June 26, 1934, the eighth of nine children, to Edward and Millie Wangen of Austin.

He graduated from Austin High School in 1952. He was an honor student and was active in extracurricular activities, including the swim team, where he won the state title in the breaststroke (butterfly) in 1952. He attended the Lutheran Bible Institute in Minneapolis and St. Olaf College in Northfield, MN.

In September of 1956, Russ and Norma Anderson, daughter of Andy and Laurene Anderson, of Austin, MN, were married at St. Olaf Lutheran Church.

Upon graduating from St. Olaf College in 1958, Russ went on to attend Luther Seminary in St. Paul, MN. He was ordained into the Lutheran ministry at St. Olaf Lutheran Church in Austin in 1962. 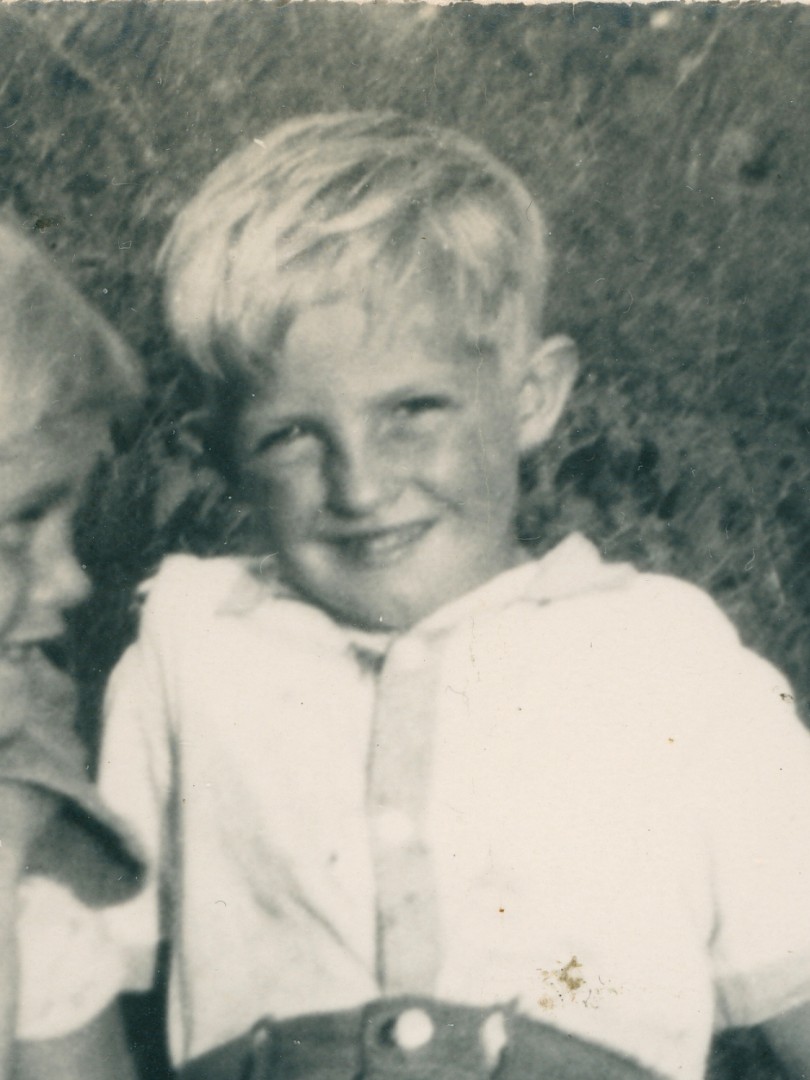 Russ’s first call was in rural South Dakota. From there he  continued his ministry throughout Minnesota, finishing as he began, in two rural congregations. He was known for his laid back style of living and preaching. He was an artist at heart, leaving examples of his artwork within each church and congregation he served.

Russ was part of a team from his last congregation who went to Oaxaca, Mexico, for many years. Russ painted beautiful murals on large white walls and became close friends with many of the children and adults that the team served.

Russ was a gentle, kind, and loving man who touched so many people’s lives. He was a hard worker who quietly went about keeping the day-to-day tasks of home going, plus helping so many others with their projects and work. As his granddaughter, Stacia, said about him when she was still in diapers, “I like Russ. He’s a beautiful man.”

Russ was preceded in death by his parents Edward and Millie (Lerum) Wangen and his siblings: brothers Orville, Richard, Leo, Robert, and John; and sisters Marjorie Heiny, Elaine Shroyer, and Esther Wangen. A memorial service will be held at 11:00 a.m. on Saturday, June 25, 2022, at St. Olaf Lutheran Church:  306 2nd St NW, Austin, MN  55912. In lieu of flowers, c ondolences may be expressed to the family.