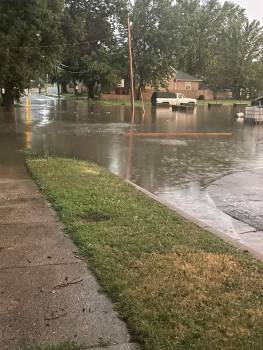 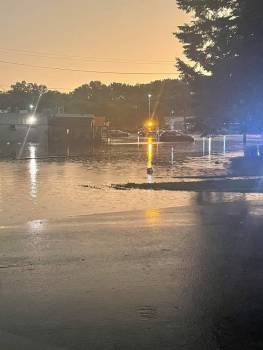 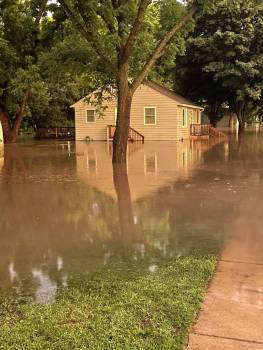 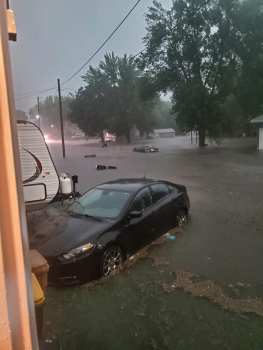 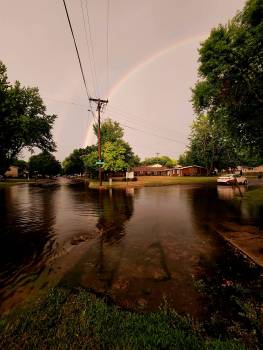 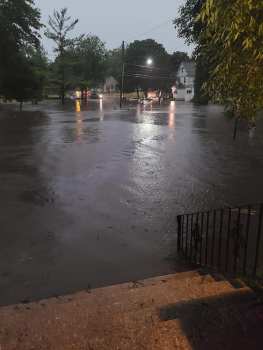 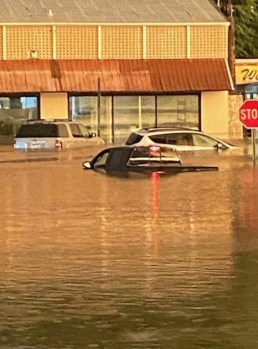 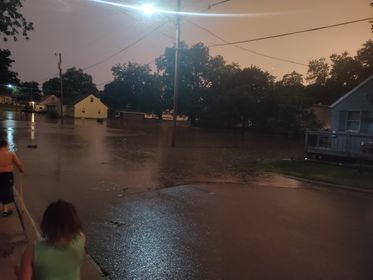 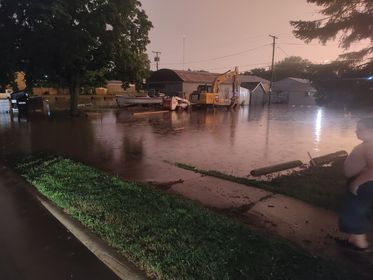 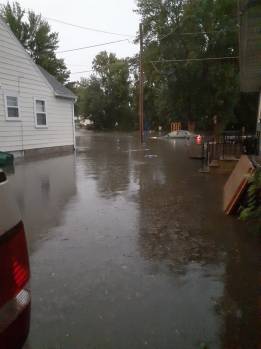 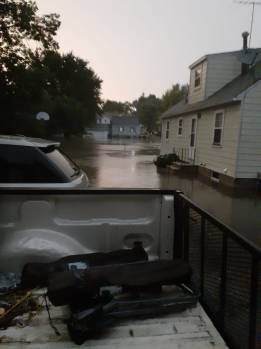 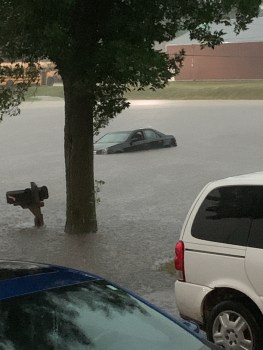 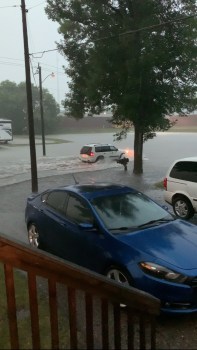 Initial reports state at least 5 to 6 inches of rain fell on the area. The area was under a flash flood warning until 11:15 p.m.

First responders were busy helping those people stranded in water. People are advised to not travel in flood waters.

Do you have flooding on your street? Send photos to news@albertleatribune.com.