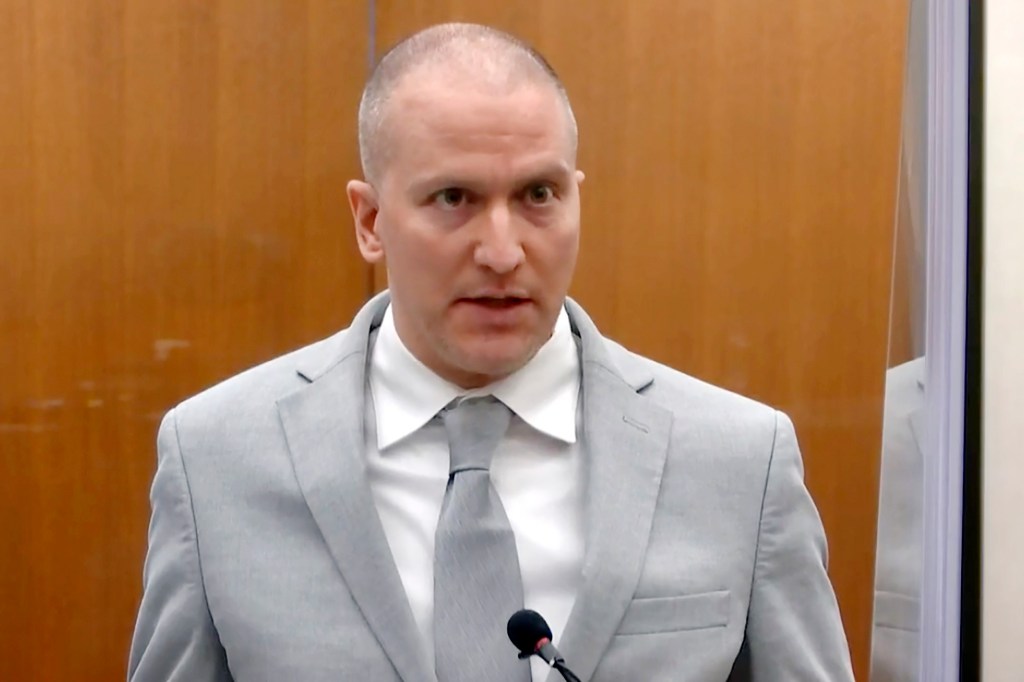 Chauvin’s plea agreement calls for a sentence of 20 to 25 years in prison. Federal prosecutors last month asked for 25 years, on the high end of that range, saying his actions were cold-blooded and needless. The defense’s sentencing position remains sealed.

Chauvin pleaded guilty in December to violating Floyd’s rights, admitting for the first time that he kept his knee on Floyd’s neck — even as the Black man said he couldn’t breathe and after he became unresponsive — resulting in Floyd’s death. Chauvin, who is white, admitted he willfully deprived Floyd of his right to be free from unreasonable seizure, including unreasonable force by a police officer, during the May 2020 arrest.

Chauvin was also convicted in a separate case on state charges of murder and manslaughter and is already serving a 22 1/2-year state sentence. The plea agreement calls for Chauvin to serve the federal sentence at the same time as the state sentence, and to serve it in federal prison. The deal means he’s expected to serve more time behind bars than he would have faced on the state sentence alone.

Floyd’s killing sparked protests in Minneapolis and around the world in a reckoning over police brutality and racism.