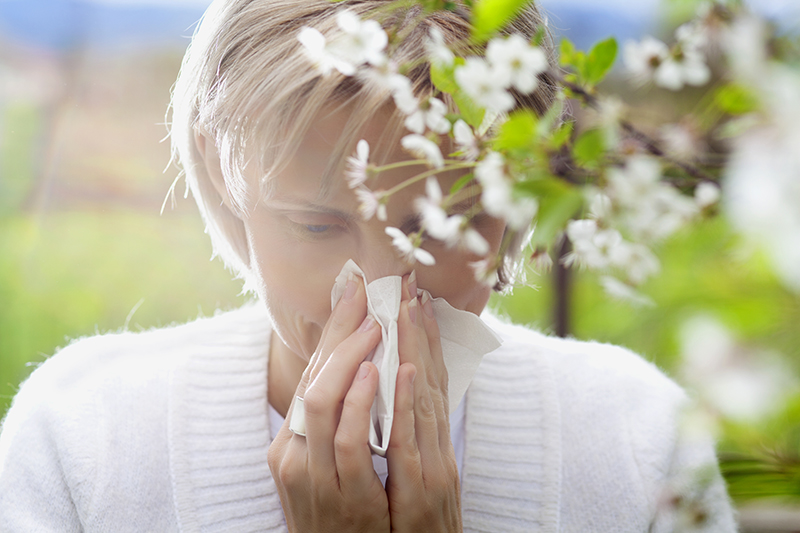 You’re sitting outside enjoying the weather, when suddenly you begin feeling itchy. In a short period of time, that itch is a sneeze attack — complete with watery eyes and congestion. Yes, with spring (and warmer weather) comes the onset of allergies.

According to Dayne Voelker, an allergist immunologist at Mayo Clinic Health System in Albert Lea and Austin, the season typically starts in the end of February and early March with tree pollination from trees such as oaks and maples, but the start of allergy system depends on where a person lives. Grass allergies run from the end of April through June. Following that, August through October are weed allergens, with ragweed being a popular fall allergen. In fact, Voelker said the term hay fever originated when farmers were harvesting hay. 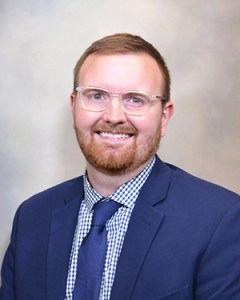 “Anywhere from February to November is kind of allergy pollen, what we call pollen season,” he said.

“A lot of people experience more symptoms when it starts warming up [at the end of winter] when the tree and grass pollen is really high,” she said.

Other allergens to look out for at the end of July include ragweeds and mold, and Prahm said she was seeing patients who said they had not experienced allergies before.

“August to October it likes to thrive off of dying leaves and things like that, so as the leaves on the trees start to change that’s when mold’s going to start peaking up,” Voelker said.

Prahm added that in the Midwest symptoms tend to worsen during the harvest season with dust and mold.

There are also perennial allergens such as dog fur, cat fur and dust mites, which are allergens that last all year.

Voelker said people with allergies have an abnormal immune response that reacts to pollen or other allergens such as grasses, trees, mold, weeds or pet fur as foreign objects, and creates an immune response. 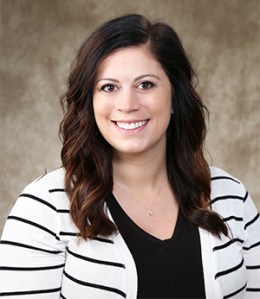 According to Prahm, allergies usually develop over a couple years, and said those who moved to the Midwest might not notice allergies for a few years up until their immune response was established. But once they were established, allergies would occur in a cyclical pattern.

Prahm added she was seeing patients who complained of ear pain or pressure and cough.

“We talk to a lot of patients that never really noticed allergies until about this year when it starts drying up and getting warmer out,” she said.

According to Voelker, the outdoor allergy season has changed over the last few years.

“Over the past few years we’ve seen more of an uptick in seeing patients for allergies, and as there’s been … more of a push for urbanization and for people living in bigger cities, that has led to more allergies being prevalent,” he said.

He also believed people were becoming more aware of what allergies were.

To manage your allergies, Voelker said masks — which help filter the air and decrease pollen exposure — could help.

“The key … is that you’re never going to eliminate your exposure, but it’s to try to reduce it,” he said. “So some of those things that we noticed that we knew about but was more prevalent was that during the COVID-19 pandemic was mask wearing, both indoor and outdoors, decreasing (allergies).”

He said another way to reduce allergy exposure would be to watch pollen counts, and said there were online resources to help with that.

Prahm recommended those with allergies start their medications before warmer weather starts with daily antihistamines such as Zyrtec, Allegra, Claritin or their generic versions. And if she sees patients with itchy, watery eyes, she recommended eye drops. She also recommended starting Flonase a couple days before warm weather starts.

For high-sensitivity patients, she will encourage them to use air-conditioning instead of opening windows.

“Pollen is gonna get on your clothes and it’s going to come into your house, but just trying to limit that exposure to the outside air as much as you can, changing your furnace and air filters as well,” she said.