Some GOP lawmakers face primary challenge from the right 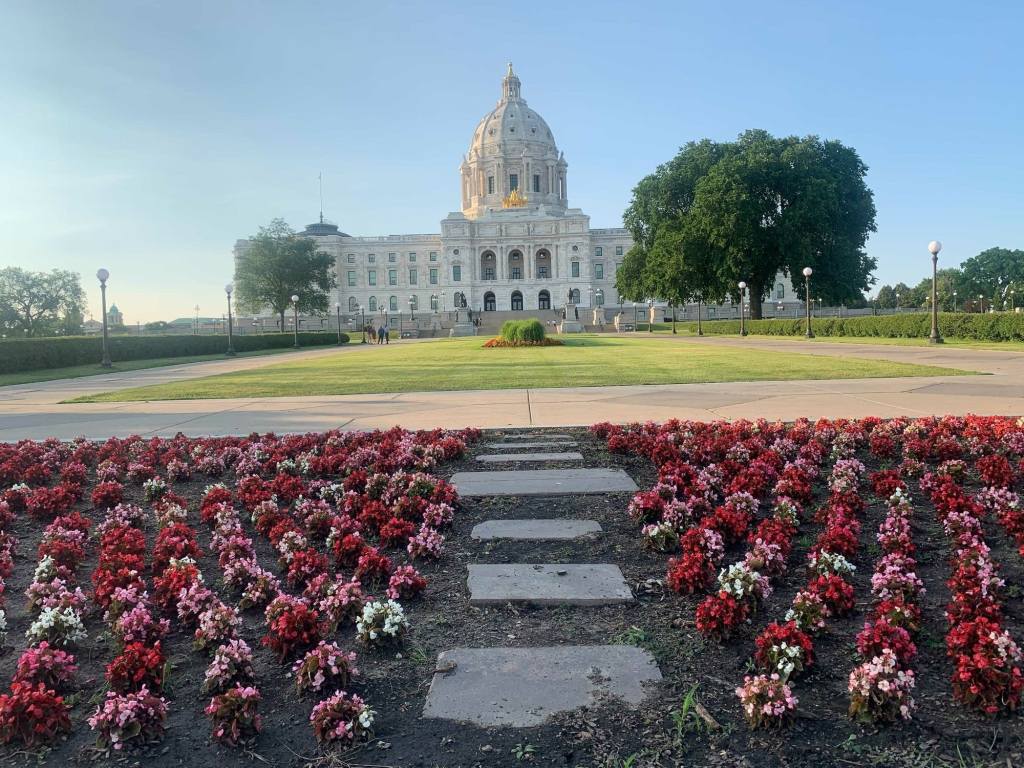 On Aug. 9, voters will decide 25 intraparty contests for the state Senate and 19 for the House.

Most of the contested races are between Republicans, and in some of them a relatively new group called Action 4 Liberty is playing a big role in challenging incumbents from the right.

Republican Eric Pratt of Prior Lake has served three terms in the Minnesota Senate and chairs the Jobs and Economic Growth Finance and Policy committee. Pratt’s reelection bid suffered a setback earlier this year when he lost the GOP endorsement to Natalie Barnes in District 54.

“I absolutely think I’d be an amazing senator. I have what it takes,” said Barnes, a nurse and first-time candidate from Prior Lake who has the backing of Action 4 Liberty. She calls Pratt a career politician and believes people want a change.

“He has grown the size and scope of the government and is delivering scraps to conservatives, and I believe we are aware of that,” Barnes said of Pratt. “I firmly believe that all elected officials have to be public servants accountable to the people, and he has regrettably been beholden to special interest groups and lobbyists.”

Pratt said he expects a close primary contest but is optimistic about his chances and that turnout will be the key. Pratt said he believes the involvement of Action 4 Liberty cost him the Republican endorsement.

Jake Duesenberg, the president of Action 4 Liberty, declined an interview request. He instead sent an email statement that said his organization’s goal is “to expand individual freedoms while reducing government control.” He said both the Democrat and Republican establishments are standing in the way of important issues, such as returning the state’s large budget surplus to taxpayers.

The Minnesota Campaign Finance Board last week found probable cause that Action 4 Liberty made an illegal campaign contribution to Neil Shah — one of the Republicans who unsuccessfully sought the party’s endorsement for governor.

David Hann, the chair of the state Republican Party, has been critical of the group.

“Action 4 Liberty has adopted as its mission to defeat Republicans, and disrupt MN GOP conventions, parades, and other political activities in an effort to intimidate the public,” Hann said in a news release last week. “They are not committed to Republican principles and do not believe the primary work of political activity is to create governing majorities. We reject their narrow vision and illegal tactics.”

In an interview, Hann said he doesn’t like to see internal challenges against GOP candidates. But he said the endorsement is key to which candidates the party supports.

On the DFL side, incumbent Sens. Omar Fateh and Sandy Pappas face primaries.

There are also two DFL contests pitting incumbents against each other in newly redrawn districts. Andrew Carlson and Steve Elkins square off in their Bloomington District, and Sandra Masin and Liz Reyer are matched in the same Eagan district.

Minnesota DFL Party Chair Ken Martin said he views the primary this year as a dry run for the party as it prepares for November and that he is pleased that his party has fewer primaries to worry about.

“By and large, the Republicans have a lot more primaries than us,” Martin said. “They’re spending more resources, more time and energy talking to just Republican voters, while the DFL writ large, with very few instances, has pivoted towards the general election.”