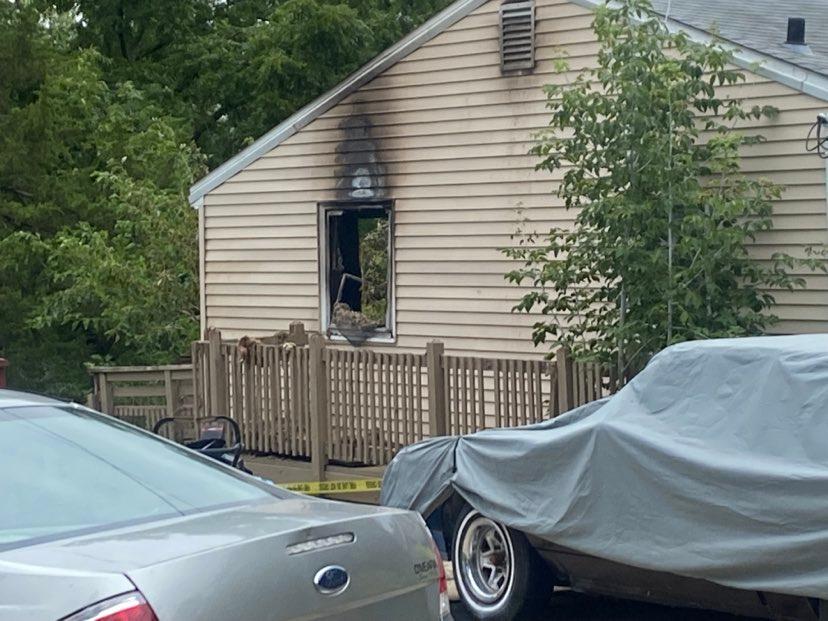 One person has died after a house fire at 1712 Eberhardt St. in Albert Lea early Saturday, according to Albert Lea Fire Rescue.

Authorities are withholding the person’s identity pending notification of relatives.

The Albert Lea Fire Rescue and Police Department were dispatched to the house at 2:15 a.m. Saturday. Upon arrival they learned from a neighbor that a person could be in the house. 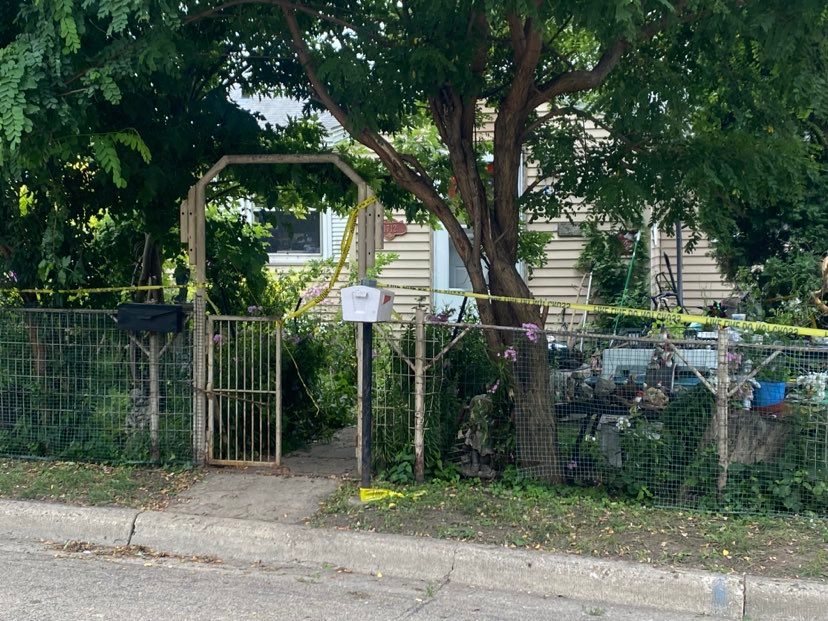 Fire crews searched the house and found one person. Mayo Clinic Ambulance was on scene and transported the person to Mayo Clinic Health System in Albert Lea, where the person subsequently died.

Fire crews extinguished the fire, with damages estimated at $27,000.

The cause of the fire is undetermined at this time. The Minnesota State Fire Marshal’s regional fire investigator is assisting with the investigation.