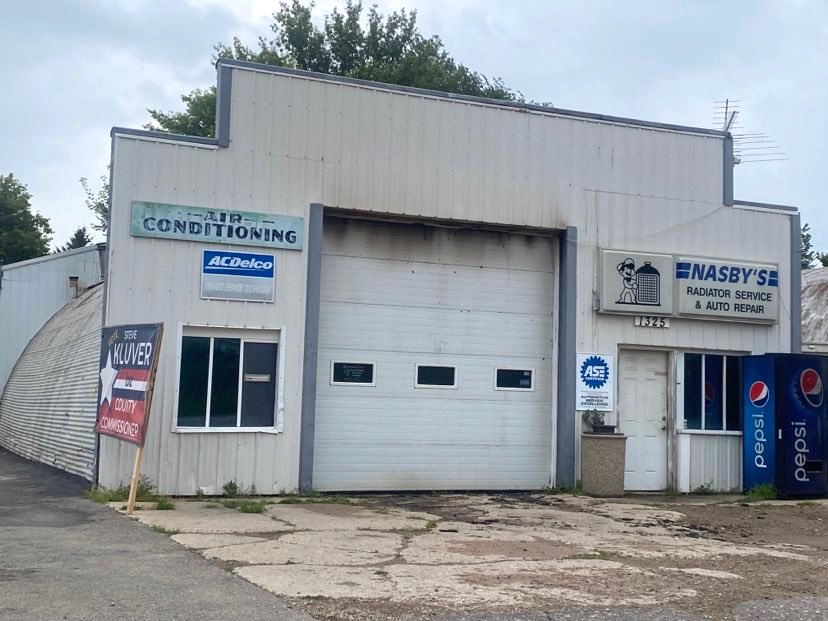 No injuries were reported in a fire Saturday morning at Nasby’s Radiator and Auto Repair, 1325 Broadway Ave. SE, in Albert Lea.

After multiple 911 calls reporting smoke coming from the building, Albert Lea Fire Rescue and Police Department were dispatched at 7:50 a.m., according to a press release.

Upon arrival, firefighters found heavy smoke coming from the front and north sides of the structure. No one was in the building at the time of the fire.

Crews extinguished the fire, remaining on scene for about three hours to extinguish fire that was hidden in the void spaces of the structure.

The cause of the fire is undetermined at this time, but appears to be accidental.

The Minnesota State Fire Marshal’s regional fire investigator will assist with the investigation. Damages may exceed $100,000 due to the equipment and tools damaged in the fire.

Also assisting at the scene were the Freeborn County Sheriff’s Office and Mayo Clinic Ambulance.