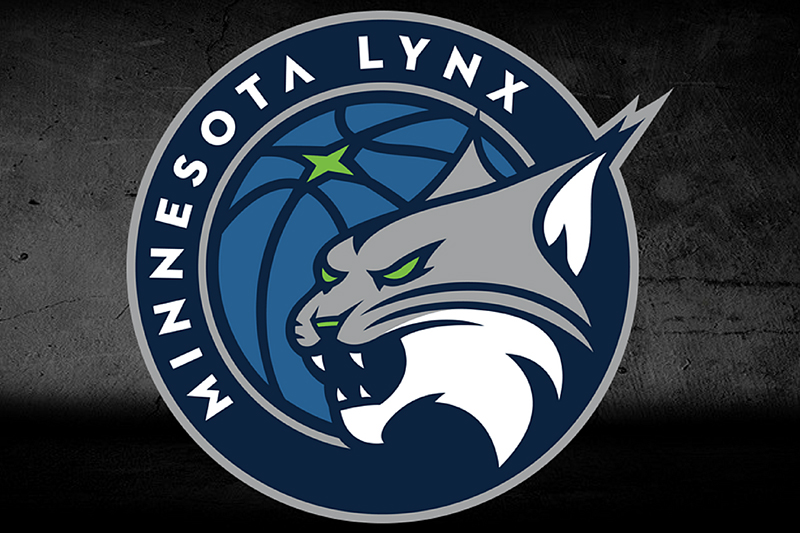 MINNEAPOLIS — Napheesa Collier made her season debut for Minnesota, Kayla McBride scored 20 points and the Lynx used a fourth-quarter run to beat the Atlanta Dream 81-71 on Sunday night to keep their playoff hopes alive.

Collier, Minnesota’s leading scorer (16.2 per game) last season, played for the first time since she gave birth to her daughter, Mila, in late May. The 2019 WNBA Rookie of the Year finished with six points in 21 minutes.

The Dream missed six consecutive field-goal attempts during a 10-0 run that gave Minnesota a 70-59 lead with 7 minutes to play after Collier converted a three-point play and, 32 seconds later, McBride hit a 3-pointer. Maya Caldwell made a 3-pointer to snap Atlanta’s scoring drought of 3-plus minutes.

Natalie Achonwa answered with a three-point play before Rachel Banham made a pull-up jumper to give the Lynx a 75-62 lead with 5:28 remaining.

Aari McDonald and Rhyne Howard scored 16 points apiece for Atlanta and Cheyenne Parker added 12 points — all in the first half. Caldwell and Naz Hillmon each scored 10 points.