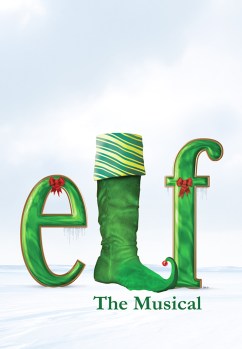 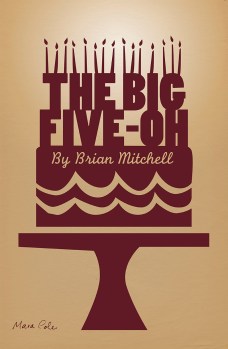 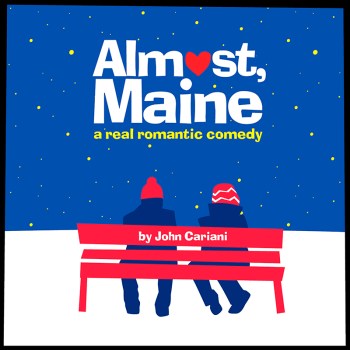 Albert Lea Community Theatre will open its 57th season with “The Big Five-Oh,” a hilarious comedy written by Brian Mitchell and directed by Rory Mattson, which will be performed Sept. 29 to Oct. 8. George Thomas is turning 50 and it has been a terrible week. His dog is sick, his son is a slacker and his daughter wants to marry a Republican. Whoever said life is better after 50 had better be right!

The second show will celebrate the holiday season with “Elf The Musical,” written by Thomas Meehan and Bob Martin, with music by Matthew Sklar and lyrics by Chad Beguelin. Directed by Risha Lilienthal, this musical will run Dec. 1 to 11. Based on the beloved holiday film, this hilarious fish-out-of-water comedy follows Buddy the Elf in his quest to find his true identity.

“Almost, Maine” is a play written by John Cariani and directed by Christy Fuller. It will be performed March 9 to 18, 2023. One cold, clear winter night, as the northern lights hover in the sky above, the residents of Almost, Maine, find themselves falling in and out of love in unexpected and hilarious ways. Knees are bruised. Hearts are broken. But the bruises heal, and the hearts mend — almost — in this delightful midwinter night’s dream.

For its final production of the 57th season, ACT will present “Rodgers & Hammerstein’s Cinderella” from June 15 to 25, 2023. Directed by Gordy Handeland, this timeless enchantment of a magical fairy tale is reborn with the Rodgers and Hammerstein hallmarks of originality, charm and elegance. Originally presented on TV in 1957 starring Julie Andrews, it has been adapted for the stage with great warmth and more than a touch of hilarity. The hearts of children and adults alike still soar when the slipper fits.

Season tickets can be purchased at actonbroadway.com or by filling out a season ticket brochure form, available at the Marion Ross Performing Arts Center box office or at the Albert Lea Convention and Visitors Bureau. The box office is open Thursdays from 3:30 to 5:30 p.m. A season ticket is $60 for all four shows — a savings of $10. Beginning Monday, individual show tickets may be purchased online, at the box office, or by calling 1-877-730-3144, a toll-free, 24/7 automated service.