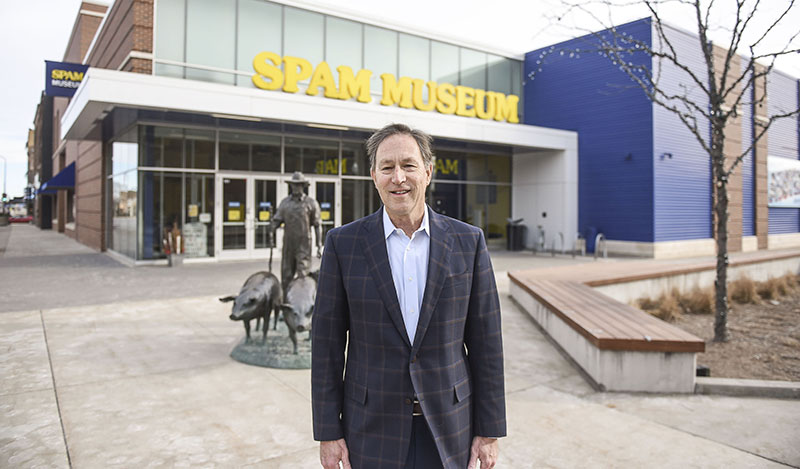 Ettinger, who is also running to fill out the seat of Rep. Jim Hagedorn, was in the driver’s seat early for the primary, maintaining over 90% of the vote on the Democratic side in Mower and Freeborn counties.

He’s headed for a second face-off against Republican Brad Finstad, who was easily winning the Republican nod over Jeremy Munson with over 76% of the vote.

“I’m honored to receive the backing of voters across southern Minnesota and I look forward to the contest this November for the full two-year to represent the people of Minnesota’s 1st Congressional District,” Finstad said in a statement earlier in the evening. “This win is another step forward in advancing our southern Minnesota values.”

Ettinger won the City of Austin races collecting over 95% all six precincts. Finstad also easily won the Republican vote with 81.70%.

In Freeborn County, Ettinger won 93.3% of all precincts, and Finstad won the Republican vote with 82.47%.

While the primary results came quickly, however, the wait was still on to determine who would round out the rest of Hagedorn’s term leading up to the November election.

As of 11 p.m., results of the special election still hadn’t been released by the Secretary of State’s website.

“While the results of the special election are yet to be determined, I’m incredibly grateful for the support of Democrats across the district who believe in our results-oriented, common sense approach to bringing down costs, building resilient communities and strengthening democracy,” Ettinger said in a statement late Tuesday night.