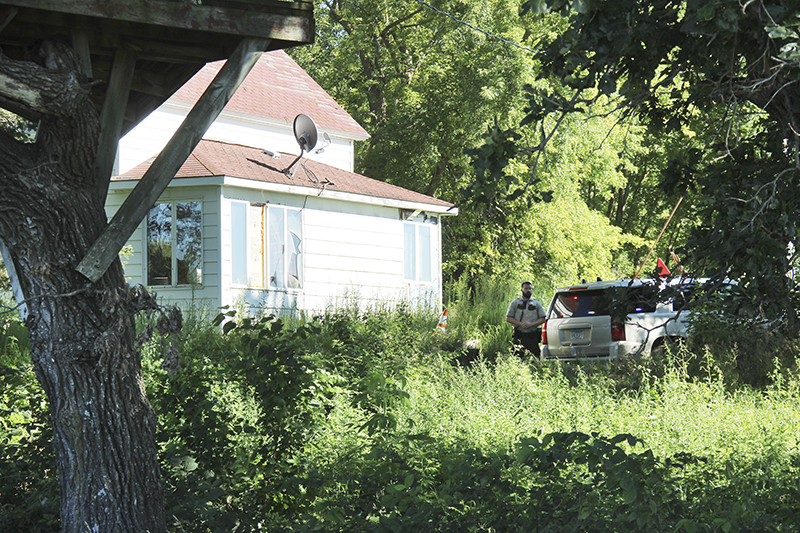 The Albert Lea man who allegedly shot and killed another man Tuesday south of Albert Lea was arrested early Thursday morning at a rural Forest City, Iowa, house, according to the Freeborn County Sheriff’s Office. 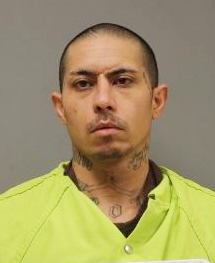 Sheriff Kurt Freitag said county detectives coordinated efforts with the Winnebago County Sheriff’s Office in Iowa, and Ben Vidal Moreno, 32, was arrested at about 1 a.m. at 37153 230th Ave. in Forest City without incident.

The Sheriff’s Office stated Vasquez had come to the house with another man in an SUV, and Moreno was already at the residence.

At some point, Vasquez and the other man got back into the SUV and began to leave the residence. When they turned from the driveway to continue westbound on 160th Street, the SUV was struck with multiple rounds from a firearm.

The SUV reportedly stopped, and Vasquez got out and walked back to the house. The driver of the SUV heard one more shot and saw Vasquez was not returning to the vehicle, so he got back in the vehicle and drove away. Law enforcement made contact with that person not long after the shooting.

Authorities have asked the public to be on the lookout for Moreno in the days since and were asking anyone with information to contact the Sheriff’s Office.

Moreno has been arrested on previous instances of assault, including an instance in December 2020, when he injured a woman with a miniature ax. Freeborn County District Court records state he threatened the woman with the ax and held it to the back of her head and threatened to kill her. The woman, who was reportedly covering her head with her hands, stated Moreno allegedly slid the ax across her wrist, causing cuts.

He was sentenced to three years of supervised probation and a stayed one-year and one-day prison term after pleading guilty to felony threats of violence in the case. A charge of second-degree assault with a dangerous weapon was dismissed.

Moreno was arrested in December 2021 for second-degree assault, felon in possession of a firearm and fifth-degree possession of a controlled substance after allegedly shooting at another man on the 400 block of Commercial St.

He was stopped by the Austin Police Department and Minnesota State Patrol right outside of Austin.