Person wounded in leg in shooting at Minnesota State Fair 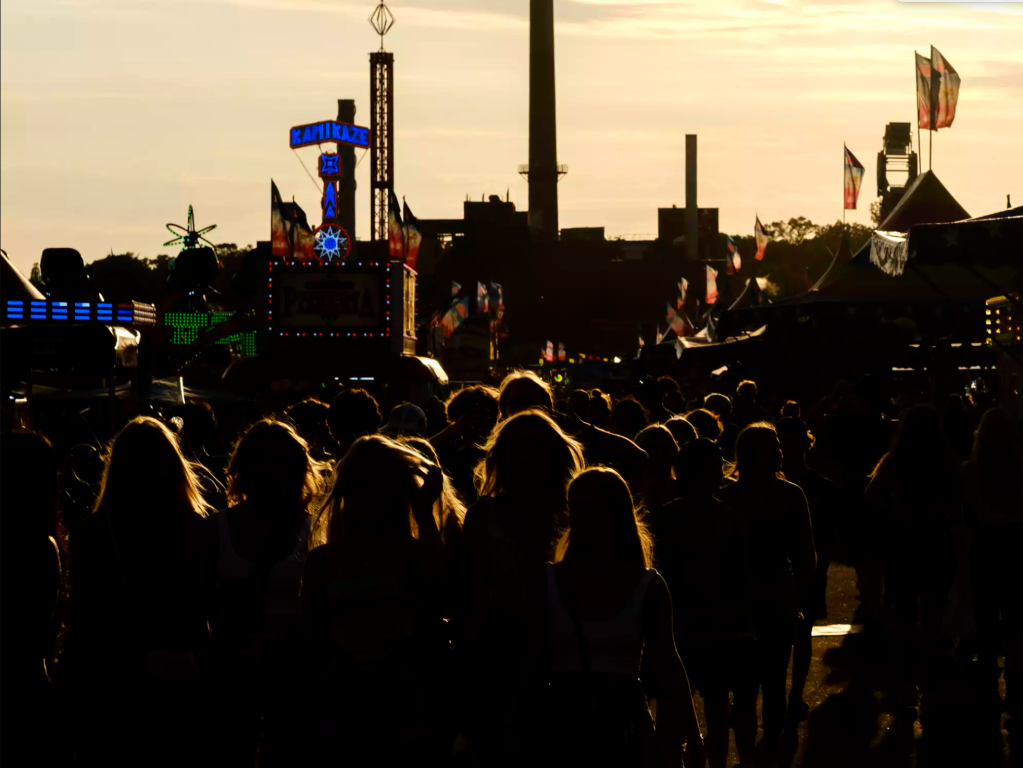 Groups of teenagers walk through the Mighty Midway on Aug 26. at the Minnesota State Fair in Falcon Heights. Stephen Maturen for MPR News

ST. PAUL — One person was wounded in the leg during a shooting at the Minnesota State Fair, police said.

The person who was shot was taken to a hospital, police said.

The shooting occurred about 10 p.m. Saturday near the entrance to the Midway, police said.

The incident led authorities to close the fair about 10:20 p.m., or 40 minutes early.

About a dozen officers were within 20 feet of the shooting, Minnesota State Fair Police Chief Ron Knafla said during a news conference Sunday.

“I think the important thing to note the law enforcement officers that responded, and were part of the State Fair Police Department, the Minnesota State Patrol, did an outstanding job controlling a very, very chaotic scene,” he said.

The gunman has not been apprehended, Knafla said. said.

The victim was the shooter’s target and not a bystander, investigators said.

John Harrington, state commissioner of public safety, said the Minnesota State Patrol would double its presence at the fair for the remainder of the fair, which ends Monday.

“I am confident that once again, we are tracking this the right way. That in fact, the fact that we were so close to those people in that crowd is why we did not have further violence,” Harrington said.