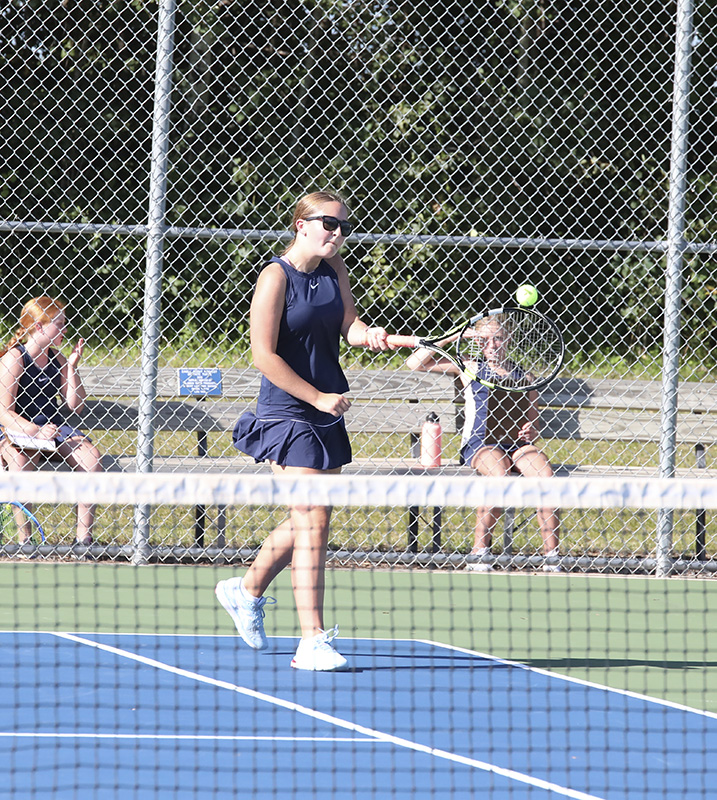 Despite two wins in the four singles matches, the Tigers were unable to pull out their first win of the season, falling to the Panthers 5-2.

Alyssa Jensen and Bree Weilage were the other two Albert Lea players to compete in singles action. Jensen lost the No. 2 singles match 6-1, 6-0; and Weilage lost in the No. 4 slot 6-2, 6-0

The Tigers continue to search for their first victory of the season and will be back on the court Sept. 13 when they host the Wingers of Red Wing.