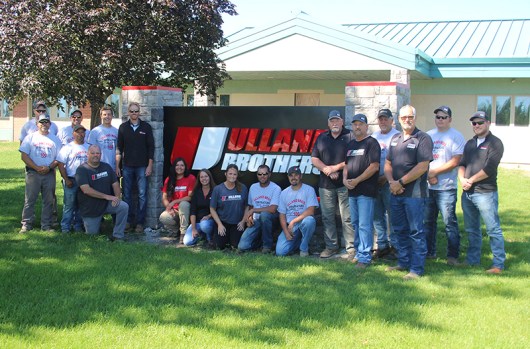 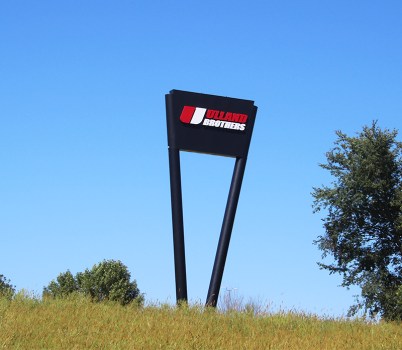 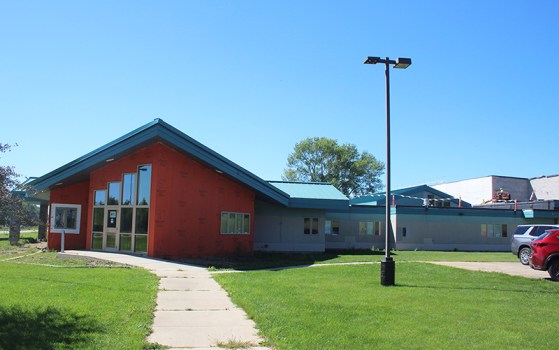 Ulland Brothers was started in the 1920s. The company will hold a celebration Sept. 17. Alex Guerrero/Albert Lea Tribune 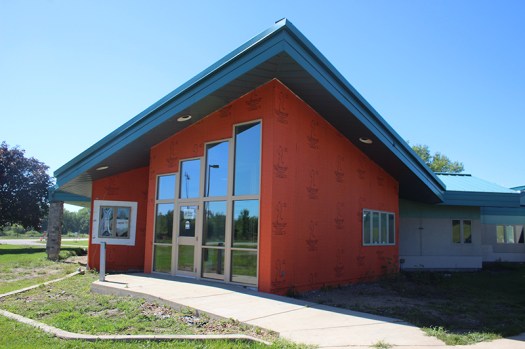 The outside of the Ulland Brothers building, located at 2501 E. Main St. Alex Guerrero/Albert Lea Tribune 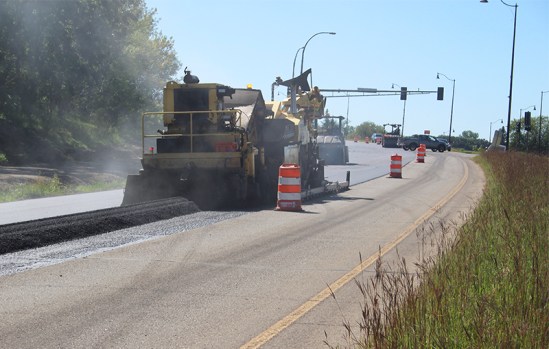 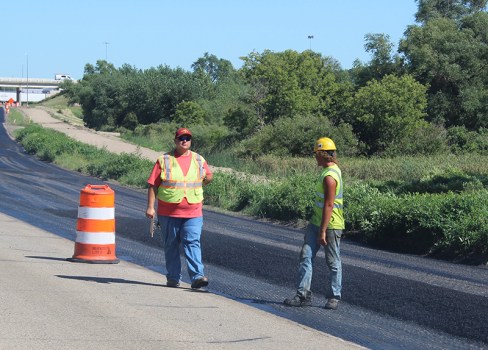 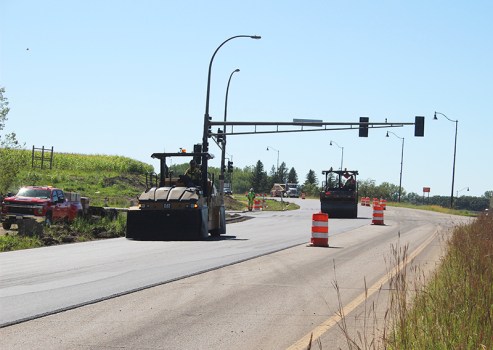 Ulland Brothers is celebrating 100 years this year as a civil construction company.

That work includes everything from building parking lots to work on interstates and providing mining services. They also provide utilities, storm sewer installation and aggregates.

“We really didn’t do much to the building itself,” he said. “We did some remodeling, just more or less painting and new flooring.”

But the existing maintenance part did not meet the company’s needs, and after demolishing the old shop, it is in the process of rebuilding a new one.

“Basically we just kind of outgrew the old building,” he said. “It was pretty small. We had limited office space, and the equipment that we use nowadays, it’s just getting bigger and bigger and a lot of the cranes that we use weren’t tall enough.”

According to Carlson, Ulland brothers started in 1922 in Corning, north of Austin. The company started when two brothers, Oscar and Palmer, began a wood-cutting business and ventured into farming.

“They just had determined ambition that they were going to do something, and they worked together and they slowly got a little bit bigger,” Carlson said. “They continued to transition into some custom farming.”

Slowly, the company ventured out into construction work, and their first recorded record of road grading was in Newry Township on June 3, 1922. Carlson said shortly after that experience, the company took on its first township gravel job.

“They actually produced the gravel and hauled it, and they dumped it out on the road,” he said. “Sometimes they placed it, sometimes other people did.”

To celebrate 100 years, the company delivered hot meals to their employees across the state on June 3. And on Sept. 17 the company planned to hold its “official” celebration.

“It’s just going to be basically retirees, active employees and members of the Ulland family,” he said. “We’re going to get together at the Ulland farmstead … kind of where it all started, and we’ve got a celebration planned there.”

Carlson said the celebration was slated to be a day-long event.

Food and beverages were to be provided, and he said both old and new equipment would be on hand, and there might have possibly been entertainment. There were also things scheduled for children.

They were also planning to show pictures of slides and other historical memorabilia of the company.

Ulland Brothers has three offices, one in Albert Lea, one in Cloquet and the other in Virginia. During construction season, the company will employ between 350 and 360 people.

“It’s kind of a neat story,” he said. “… Two eighth-grade educated young men had this desire to just get out in the world and do something. They just had this determined ambition. In 1922 to go to North Dakota was probably a big step.”