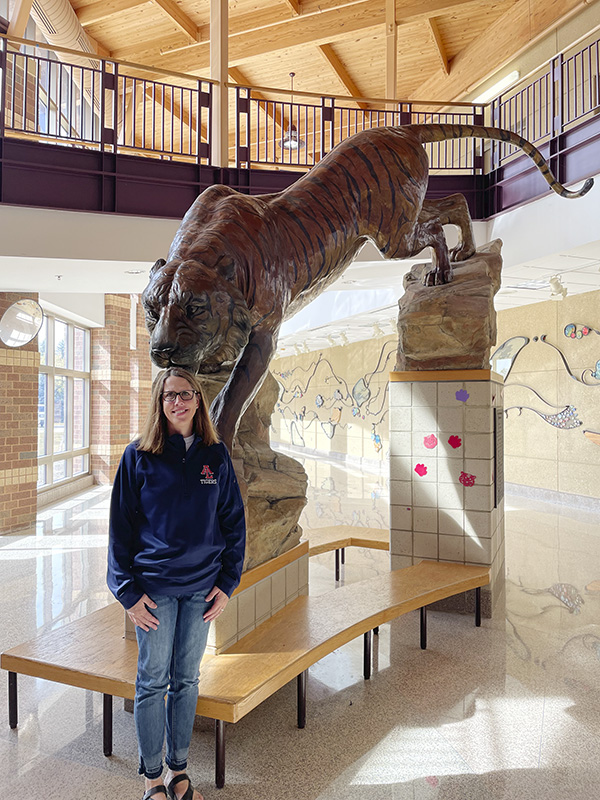 Schulz is an obstetrics and gynecology physician at Mayo   Clinic Health System in Albert Lea. She has lived in the community for 15  years.

Schulz is originally from Blue Earth and attended South Dakota   State University, where she played basketball for four years and received a  Bachelor of Science in biology and a minor in chemistry. After SDSU, she attended the University of Minnesota and earned a medical degree.

She then  completed four years residency at Madigan Army Medical Center in  Tacoma, Washington, prior to active duty in the United States Army as a physician.

Schulz is married to her husband, Steve, and they have three children, Ben, Maggie and Elle, who all attend Albert Lea High School.

Schulz has had various leadership positions within Mayo Clinic Health  System and had basketball coaching experiences at youth and middle school levels.

A press release stated Schulz’s depth of experiences will lead to a successful coaching career.

“The interview committee was thoroughly impressed with Jodi and excited for the experiences and leadership she will bring to the  students of Albert Lea,” the release stated.

Schulz stated: “Coaching is about teaching, inspiring and encouraging others to be the best they can be — to  develop a sense of team and ability to lead that will follow students the rest of their lives.” 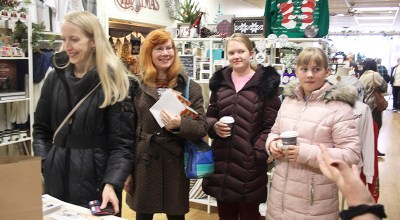