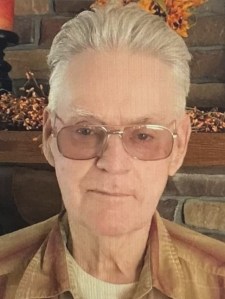 Robert attended school in Glenville and Albert Lea, MN. He served in the United States Army from 1953-1956 where he was stationed in Japan. He was united in marriage to Deloris Bowman on August 3, 1957. To this union two children were born; Douglas and Cynthia.

He graduated from Austin Vocational School in 1959 with a construction electrician degree. He worked for Local Union 343, retiring in 2000 after a 40 year career. He was a member of IBEW Local 343 and American Legion Post 56.

A private family service will be held on October 22, 2022 at the Alliance Church in Dora Lake, MN at 11:00. Burial will follow at the Wirt Cemetery with full military honors. He will be so greatly missed by his loving family.