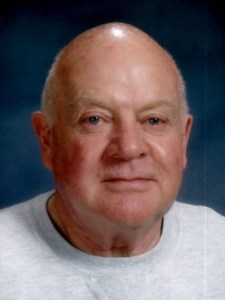 Dedicated the Albert Lea community, Rollie worked as a Postal Delivery Man for the United States Postal Services for nearly 40 years and was a member and former commander of the Albert Lea American Legion, Post #56. A talented musician, Rollie played the clarinet, saxophone and flute, and was often found performing with one of his many bands.

A Memorial Mass will be held Friday, October 21, 2022 at 10:30A at St. Theodore’s of Albert Lea, with visitation beginning one hour prior. In lieu of flowers, memorial contributions can be made to the Albert Lea American Legion.