Republican legislators representing the area were reelected Tuesday to another term under new district boundaries.

“It’s such an honor to serve and represent this district,” Dornink said. “Last time I only served two years. To be sent back with a good, strong victory is very meaningful, and I appreciate it. It’s a great feeling to have that support from the voters.”

He said he is excited to finish the things that didn’t get completed in the last session, including tax relief, getting rid of the Social Security tax, supporting public safety and continuing to support the schools.

Other bills for long-term care, group homes and nursing homes are critical.

With it being a budget year, he said that will be critical, and he’s hoping legislators will also address infrastructure with the bonding bill but said that would depend on which party is in the majority.

He thanked the voters, his supporters, his volunteers and his family for all they have done.

Lawhead said being a candidate for the Democratic Party was the greatest honor of his life. He thanked all those who supported him. 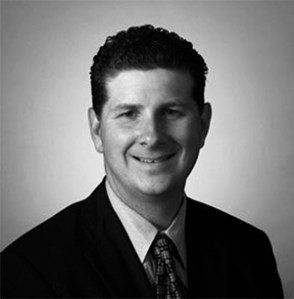 “I also want to thank my opponent and his supporters, who did not support me,” Lawhead said. “They asserted different viewpoints, and I applaud them for doing so. Bringing new ideas is critical to American democracy. When we are free to disagree, without being disagreeable, American democracy is functioning at its highest level. That’s the genius of our system of government.”

He said the highlight of his candidacy was meeting people, both Republicans and Democrats, and he is a better person for it.

“I’m excited and I feel blessed to have that honor of people’s support,” Bennett said. “I’m excited to get to work on some of these things — education, the crime issue, economic relief for people and so on.”

She also looks forward to getting work done on government reform.

She thanked Hinnenkamp for running and said she thinks it’s good when people step and run for office.

Hinnenkamp said she felt good about the campaign she ran. 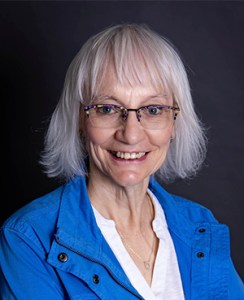 “We ran a hard campaign, a good campaign. I had a great set of volunteers,” she said.

She said she also felt good about the issues she raised, and although she came up short on the numbers, the fight for these issues goes on.

While she is not 100% sure what she will do next, she said she knows she would like to start volunteering in the schools again.

There were 28 write-ins for that race.