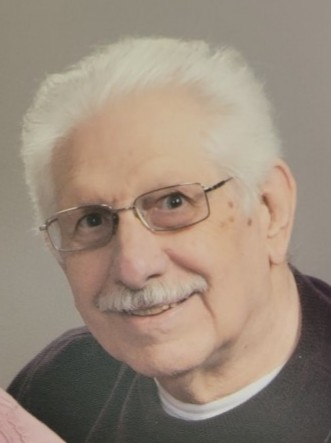 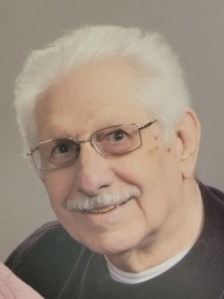 Lyle was born on April 24, 1933 to Albin and Verna (Swanson) Boelter in Mankato, MN. At a young age he moved to Albert Lea with his family and attended and graduated in 1952 from Albert Lea Schools. Following graduation, Lyle attended Dunwoody Industrial Institution in Minneapolis; graduating in 1954. He served in the United States Army from 1956 – 1958 and was stationed in Okinawa, Japan. On July 31, 1965 he was wed to Ruth Perkins at Salem Lutheran Church in Albert Lea. They were blessed with one son, Curtis.

Lyle was preceded in death by his parents; brother, Orville; and granddaughter, Natalie.

A memorial service will be held on November 21, 2022 at 1:00PM at Bonnerup Funeral and Cremation Services in Albert Lea, MN; Pastor Daphne Hamborg will officiate. Visitation will take place one hour prior to the service. Military honors will take place at Bonnerup Funeral & Cremation Services following the service.  Interment will be at Hillcrest Cemetery in Albert Lea.