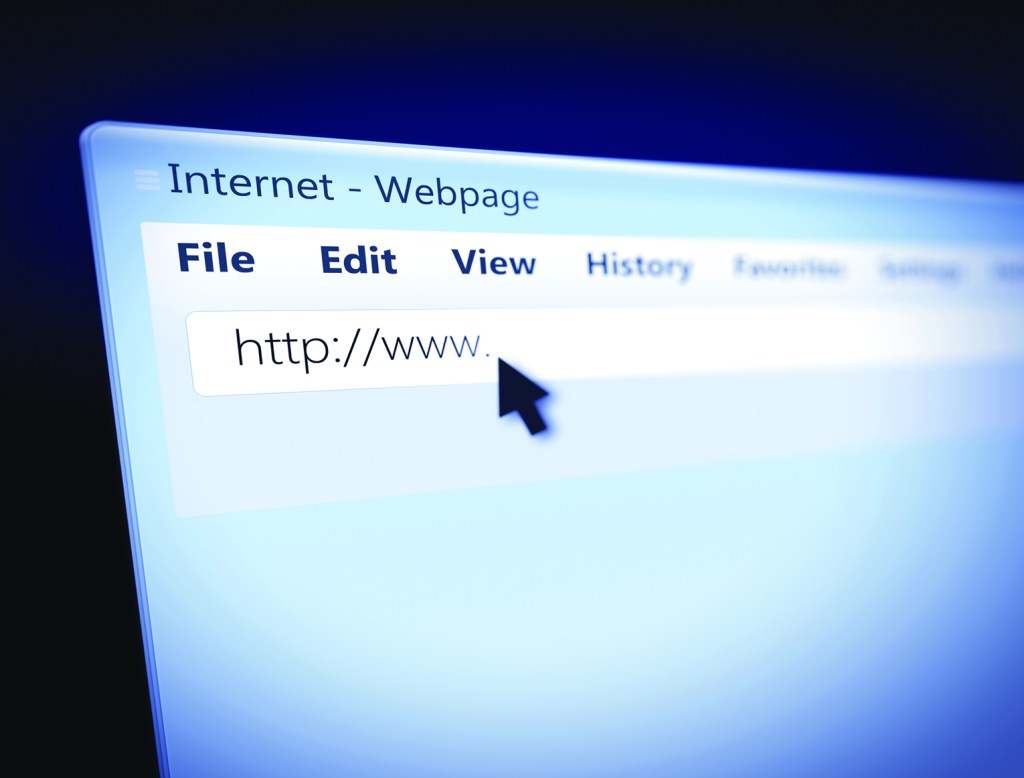 A computer issue at Riverland Community College that the school has labeled as a “significant incident” has brought down internet services across all three sites in Austin, Albert Lea and Owatonna on Friday.

College officials haven’t released the cause of the incident, but a question on a newly-made FAQ page on the RCC’s website said that the school is working to determine impact.

“We have been working to determine the impact and take action to secure our operations,” the FAQ reads. “They haven’t yet completed that work.”

The school is currently working with Minnesota State system office technology personnel, Microsoft and Dell to investigate and resolve whatever the issue is. As of late Friday afternoon, it was unclear what data is involved and is also still under investigation.

While internet across the three sites is down, Riverland student housing utilizes independent internet service and remains operational. Phones are also working on campus.

Until the issue is resolved, the school said that classes can still be taught in person, but will have to do so without using technology. Any use of Zoom is also affected given that while Zoom teaching is still possible, it can’t be accessed through the internet on campus.

At the same time, the school has said that hotspots and cellular data can be used on campus for internet connection.

Students and staff are asked to avoid downloading files until further notice and any passwords should be reset as a precaution.