Updates from Upperclassmen: Albert Lea High School to present ‘Beauty and the Beast’ this week 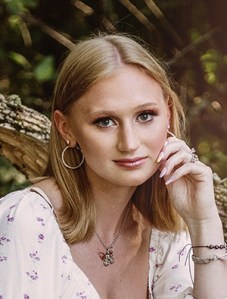 “The musical will be amazingly good and is one of the best I’ve directed — the details, the costumes and special effects scare me the most, plus everyone knows it, but I know the kids will put on an amazing performance, and I hope the community comes to support,” Heaney said.

Heaney is not the only one leaving Albert Lea High School next year. Twenty members of the cast are seniors this year, with 12 of them having main or supporting roles. Three of these seniors plan on studying music education and theater as a major in college, Ava Cunningham (Belle), Joey Maiden (Babette) and Angel Hernandez (Lumiere). Senior Joseph Yoon will be portraying the big Beast. Yoon is no stranger to main roles as he was a main character in last year’s musical, “Mamma Mia.” Yoon is very excited and has been working hard to perfect his role. 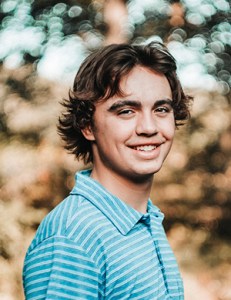 The seniors leaving will be missed, but more eighth and ninth graders are in the fall musical this year than ever before. Bailey Abrego, who is playing Mrs. Potts as a sophomore, is doing a fabulous job and will only continue to grow as her high school career continues. Her co-part, Chip, is played by Lakeview fifth grader, Aaron Garcia, who is the little brother of our Lumiere, Angel Hernandez. “I think it’s awesome and cool, but I’m a little worried how the show will go but I’m pretty sure it’ll be amazing!” The whole cast from fifth grade to seniors giving their final bow have poured themselves into this production to make this a truly great show. 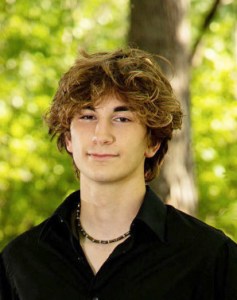 Actors can only go so far; it’s the pit, tech, backstage crew and costumes that truly make or break a show. Thanks to Heaney’s connections, the costumes for “Beauty and the Beast” will be provided by the Chanhassen Dinner Theater, which is known for their wonderful musical performances. These costumes are very elaborate and will make the actors appear like the objects their roles portray. With the flashy costumes from Chanhassen and a spectacular stage set crafted by Ken Fiscus, it will be a must-watch show for all who attend.