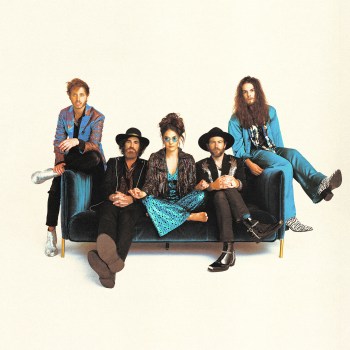 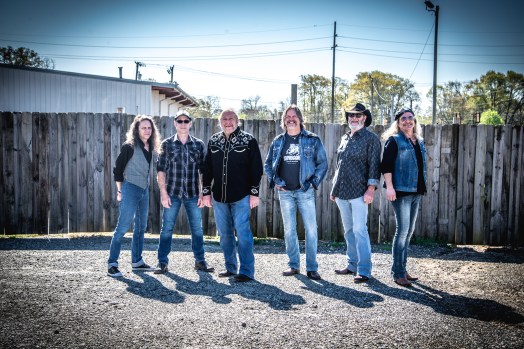 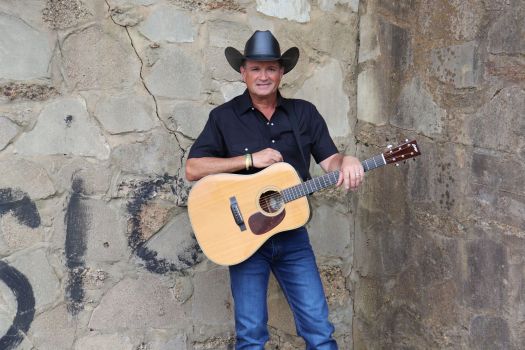 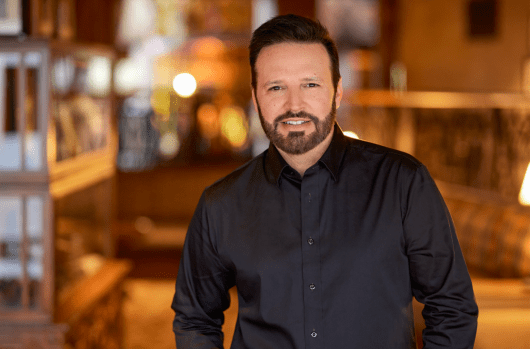 Freeborn County Fair organizers on Thursday announced four out of five nights of Grandstand entertainment for the 2023 fair.

Christian band We The Kingdom will headline “The Six Best Days of Summer” on Aug. 5, 2023.

One of his albums, “Wish You Were Here,” is platinum-certified from the Recording Industry Association of America. The album’s title track, as well as the late-2002, early-2003 song “19 Somethin’” both reached No. 1 on the Hot Country Songs charts. In addition, two other songs recorded by the artist, “Somebody” and “What Hurts the Most,” went on to become hit singles for Reba McEntire and Rascal Flatts, respectively.

Kicking off the fair on Aug. 1 will be Tracy Byrd, who broke into the country music scene with the Billboard Hot Country No. 1 single “Holdin’ Heaven” 30 years ago.

Byrd has had more than 30 hit singles in his career, including 11 top 10 hits. He has also released 10 albums and two more greatest-hits albums, with four gold certifications and one double-platinum certification from the Recording Industry Association of America.

The Aug. 4 performer will be South Carolina-based rock band The Marshall Tucker Band.

The group is noted for incorporating blues, country and jazz in an eclectic sound. They also helped to create the southern rock genre. The band has recorded and performed in different iterations for over 50 years. Former bassist Tommy Caldwell described the band’s style as progressive country.

The Thursday performer will be revealed Feb. 21.

Tickets are on sale now at www.midwestix.com or by calling the fair office, 507-373-6965, during regular business hours.